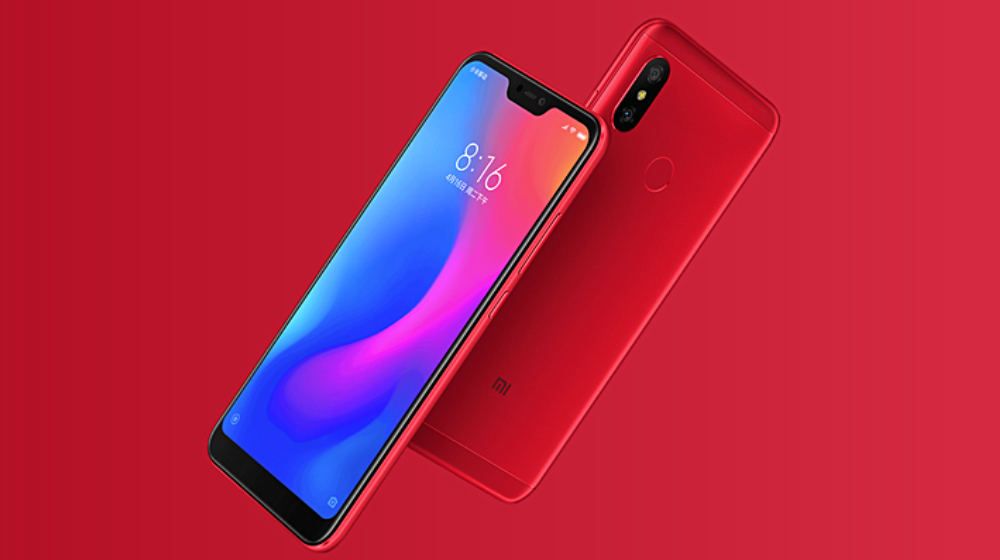 Redmi 6 Pro is now official, and is among the cheapest phones with a premium-looking notched design.

After being in the rumor mill for almost a month now, the Xiaomi Redmi 6 Pro has finally been launched.

It’s the first Redmi phone to feature a notched display and comes with a Snapdragon 625 SoC. The display is huge and packs all the necessary pixels for a decent smartphone experience within a budget.

Let’s take a look at what Xiaomi has to offer with the all-new Redmi 6 Pro, 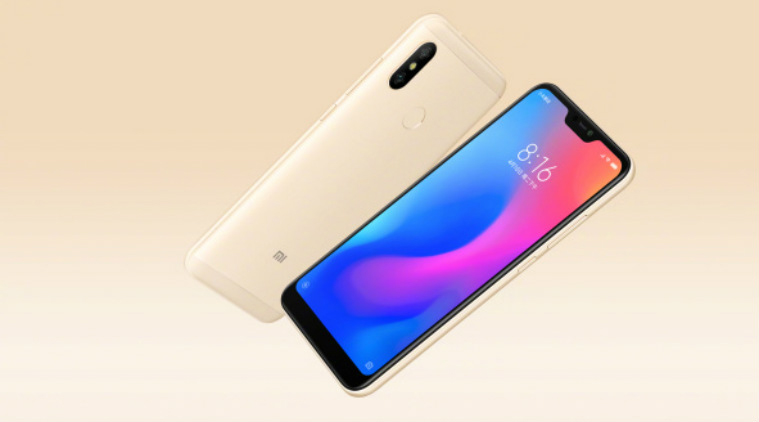 First off, the company managed to bring the latest notched aesthetic to an impressively priced midrange device. The bezels are trimmed on the sides and the top but, as you’d expect, the bottom chin is fairly large.

The display cutout houses the phone’s selfie camera, an earpiece, and various sensors as usual. Of course, there’s a fingerprint sensor on the rear and a vertically aligned dual camera array. All in all, the design is quite similar to Xiaomi’s midrange lineup, plain with antenna lines on the rear.

Beneath the metal covers, a Qualcomm Snapdragon 625 SoC runs the show – Octa-core – clocked at 2.0 GHz. The graphical department is run by an Adreno 506 GPU, which is decent enough for most games though you might have to lower your settings for the demanding ones.

Xiaomi Redmi 6 and 6A Now Official at Rock Bottom Prices

As for the storage, the Redmi 6 Pro comes in either 64 or 32 GB internal storage. It comes with up to 4 GB RAM, for the 64 GB and 32 GB variant, alongside a slightly more affordable 3 GB/32 GB version.

There is an iPhone X-like vertically arranged dual camera array on the rear. It consists of a 12 MP f/2.2 primary sensor and a 5 MP f/2.2 depth sensor. These cameras work in tandem to produce better low-light photos and to improve portrait mode background blur. Selfie camera is 8 MP, which can record 1080p videos, and supports advanced AI features as well.

The Redmi 6 Pro, unfortunately, runs MIUI 9 instead of MIUI 10 out of the box. Though it might get an update soon. Android version is 8.1 Oreo with added features from Xiaomi.

Now on to the battery, it’s an impressive 4,000 mAh unit chargeable via microUSB 2.0. Xiaomi refuses to move on to USB-type C ports for the Redmi series for some reason. There’s no official indication of fast charging, but it should not be a problem because its massive battery should do just fine for a day or two.