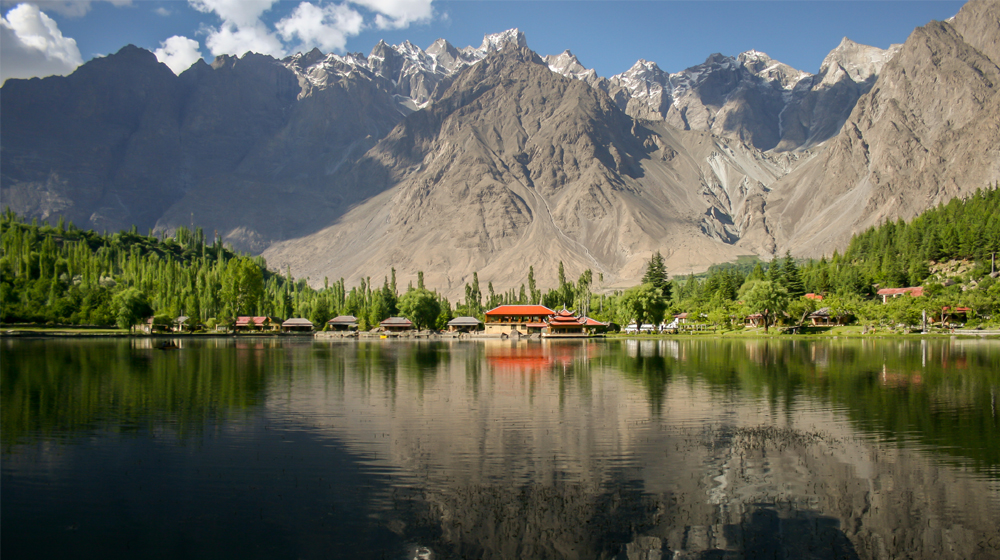 Minister for Information and Broadcasting Fawad Chaudhry held talks with the officials of British Film Institute (BFI) to form a fund for film, certification, and training.

The Information Minister visited BFI and discussed the opportunities for collaboration on filmmaking between the United Kingdom and Pakistan.

Chaudhry said that Pakistan’s skilled workers in the filmmaking industry can fill the shortage in the UK’s film industry.

He also invited the British and Hollywood actors to come to Pakistan’s northern areas for film shooting, as these areas were renowned for their exquisite natural beauty across the globe.

He told the officials that the government would provide incentives including tax relief for movies shot in Pakistan.

Chaudhry told the BFI officials that being the culture minister, he aimed to develop and rejuvenate Pakistan’s film industry.

He apprised that about his plan to set up the University of Media Communication that would provide education and training in the performance arts and filmmaking.

The Information Minister said that the government will set aside a fund to revive the film industry. He said that Pakistan has a huge talent to revive its film industry. In fact, the foreign qualified youngsters have made several successful movies, he told.

He also said that there should be state-owned kids’ channel, as there was no channel specified for kids’ entertainment in Pakistan.

The BFI officials said that they could provide assistance in the establishment of a kids TV channel. They also welcomed the proposal of prospective collaboration between the two countries in the film industry.