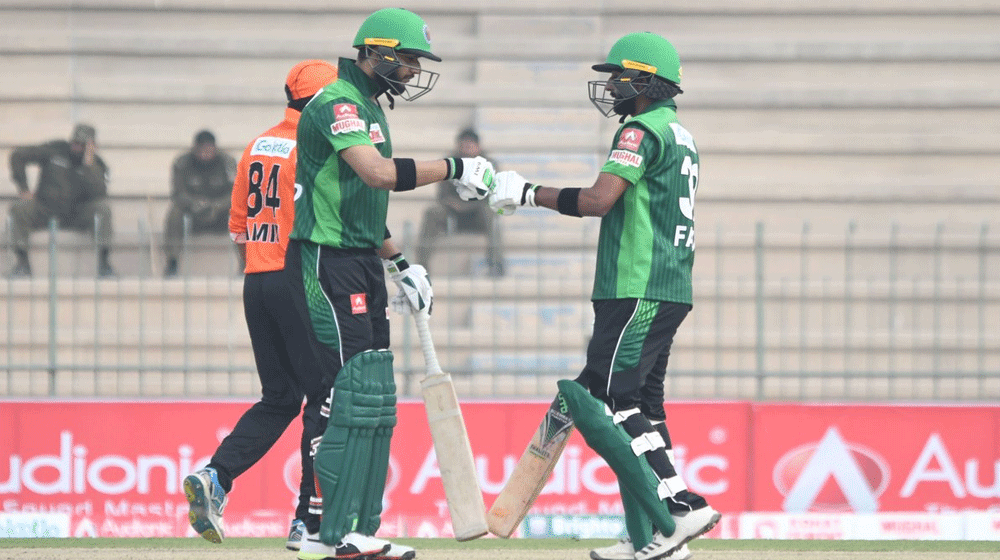 National Twenty20 Cup kicked off in Multan on Monday and most people obviously didn’t even notice it.

Looks like Pakistan Super League (PSL) has overshadowed the National T20 Cup to such an extent a tournament which was once Pakistan’s most-watched domestic competition is now completely ignored by the board as well as the viewers.

Now we have PSL… so neither does the board, nor our media gives the tournament the due importance which resultantly has made it just a formality.

There was hardly any advertisement for the tournament before the start, nor sufficient coverage on television screens.

This fact would give you a clear idea about the ignorance of the board that only one in top five local news outlets covered the updates from the first day of National T20 Cup.

If the media coverage ended, the fan-following would die and resultantly, there would be no point of bringing back the international cricket to Pakistan – because there’d be empty stands!

While some may say that the local T20 cup seems boring after the PSL, there’s more to the local tournament then being a T20 league. This T20 competition is the grooming ground for new talent and an opportunity for experienced players to show their metal and make a case for selection into the PSL.

The tournament should logically be held just before the PSL drafts so that the top performers could be named in the PSL teams. This year’s drafts were based on last year’s domestic T20 performers or the recently concluded One-Day competition.

The board also needs to ensure that the big stars play in this tournament so that we can have the same level of competence that we see in the PSL.

At the very least, the tournament deserved a public announcement.

This way, not only will the tournament get a new life, but the media and audience will also take equal interest in the game.