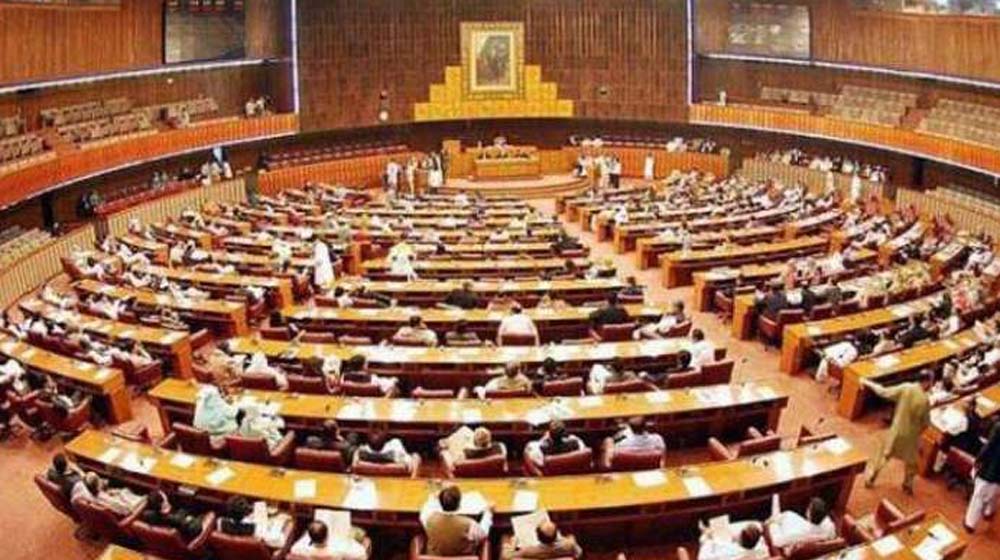 The government is installing special aerial bundled cable (ABC) in three districts of Khyber Pakhtunkhwa to reduce power theft in the province.

Federal Minister for Power, Omar Ayub Khan, told the National Assembly during the “Question Hour” that the government is taking special measures to address the issue of power theft.

Special bundled cables are being installed in the three districts of KP where electricity theft is very high. This will help control the issue of kunda in the targeted districts, he added.

Power Ministry Managed to Save Rs. 13 Billion in Just 100 Days

The Minister informed the house that the ministry is going to bring a new Alternate Energy Policy by March next year. The government is striving to initiate cost-effective alternate energy projects, he added.

He said that the cost of alternate energy projects has come down across the globe and the government is intending to benefit from this to diversify the energy mix of the country.

Omar Ayub said that the National Power Regulatory Authority (NEPRA) had recommended a Rs. 3.84 per unit raise in power tariff. But the government did not allow the recommended raise to be passed on to the consumers, he added.

Electricity tariff for lifeline consumers was not raised at all and for other consumers, aRs. 1.72 hike per unit was approved.