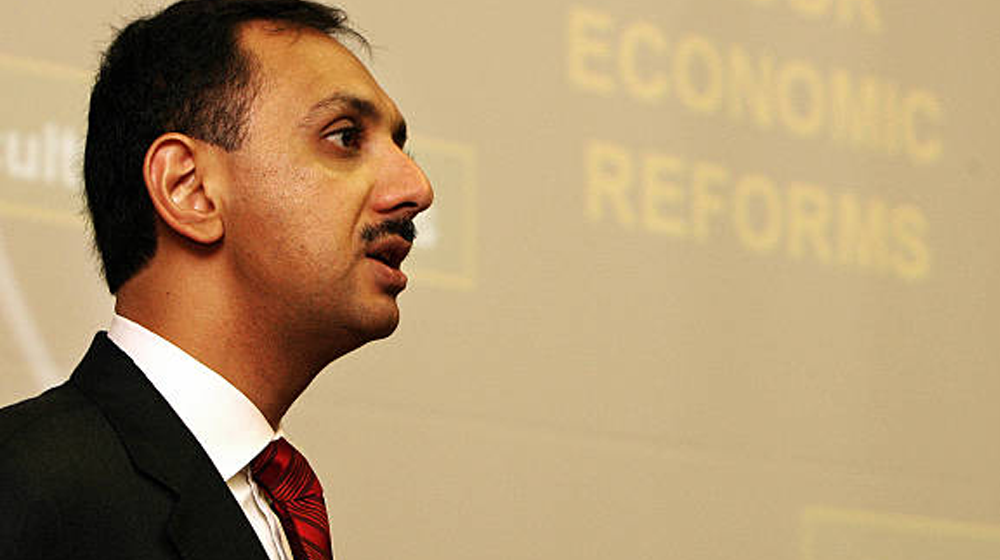 Pakistan Tehrik-e-Insaf (PTI) government may have fallen short of expectations, but it’s true that it has achieved more than any other government could in the first 100 days.

Federal Minister for Energy (Power Division), Omar Ayub Khan has revealed that his ministry saved Rs. 13 billion for the national exchequer by cutting off power theft in various parts of the country.

He made this statement on Sunday while speaking at an inauguration ceremony of gas supply to Jalu, Pihaye and Essa areas of Tarbela.

The minister said that PM Imran Khan had tasked him to save Rs. 10 billion through reduction in line losses, cubing electricity theft and by improving dues recovery, but he surpassed it with the Rs. 13 billion milestone which is a proof of the excellent performance of PTI-led government.

Omar Ayub said he had improved the system in the initial days of the government, and after some time, line losses and electricity theft will become a part of history in the country.

The minister, late in November, had said the government had devised a compact plan to curb power theft.

Omar Ayub added that work on the new system is underway which will not only cut the power theft but will also ensure real-time meter reading.