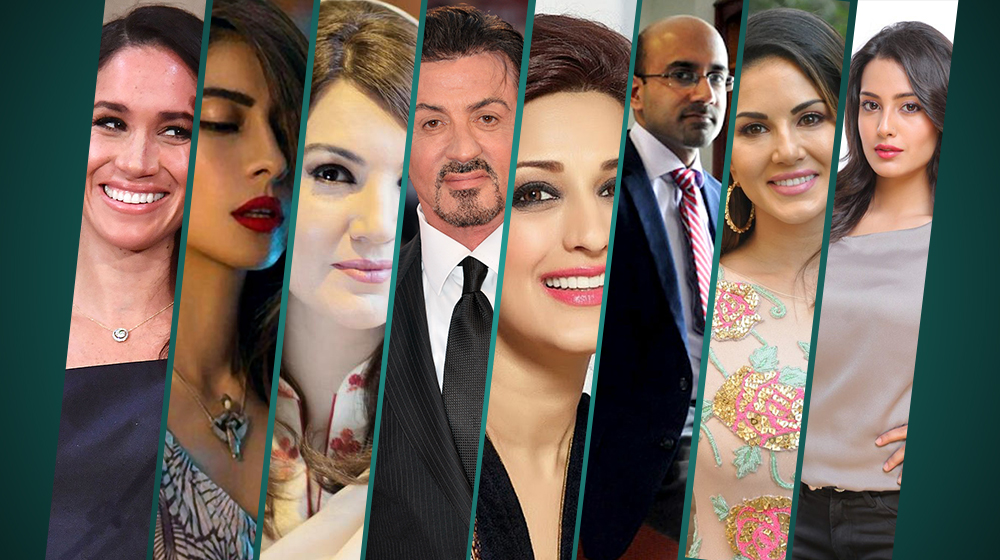 As is the annual tradition, Google has unveiled the lists of top trends, most searched people and happenings for the year.

According to the data released on Wednesday, in 2018, the rankings were broken down into nine different categories which included:

World Cup and Avicii were the top-two ranked searches across the globe whereas World Cup and Hurricane Florence attracted all the headlines in the news section.

Speaking about people, Meghan Markle, the Duchess of Sussex, was ranked first. She was followed by Demi Lovato and Sylvester Stallone.

When talking about actors alone, Sylvester Stallone was ahead of Logan Paul and Pete Davidson.

The complete list of each category is available at Google 2018 trends.

Speaking specifically about Pakistan, the searches were dominated by Pakistan-New Zealand series which was closely followed by FIFA World Cup and Pakistan’s series against Australia.

The complete lists are as following: