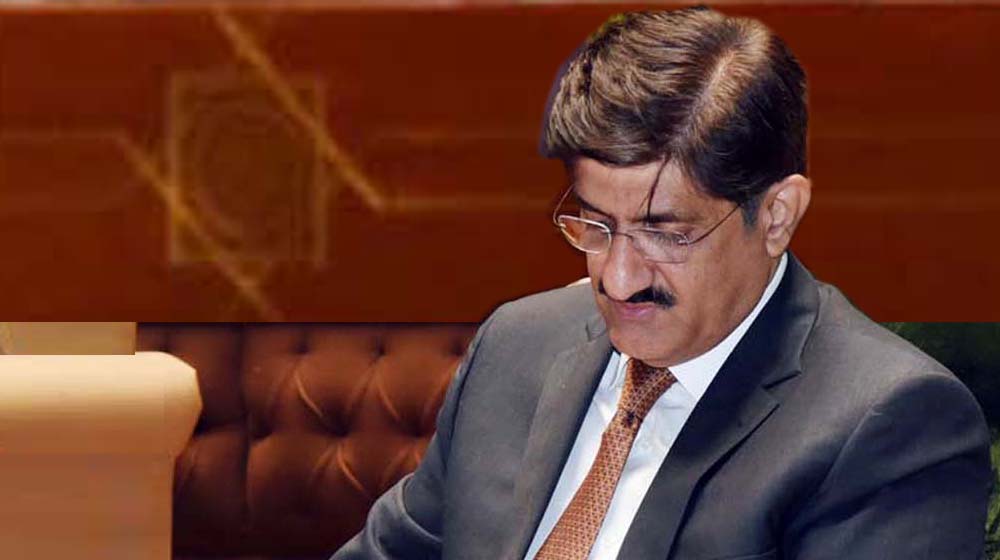 The provincial government of Sindh has decided to increase the footprint of the private sector in matters related to public sector education.

As part of the strategy, the government has decided to handover the Teachers’ Training Institutes and newly-constructed schools in the province to the private sector.

The decision was taken at a meeting of the Public Private Partnership (PPP), which held at Chief Minister House with CM Murad Ali Shah in the chair.

Provincial Minister and in charge PPP unit, Muhammad Khalid, secretaries of different departments and other officials also attended the meeting.

The Chief Minister told the meeting that he wanted the public sector educational institutions to be run in a professional manner. To bring professionalism in Teachers Training Institutes, it has been decided to handover these organizations to the private sector. Currently, the Sindh government is running 29 teachers training facilities in the province.

Initially, the Ahsanabad Teacher Training Institute will be handed over to the private sector which will be run on PPP mode.

“We can educate our people only when our educators and teachers are well trained. The TTI Ahsanabad administration was handed over to a private party to run the facility in a professional manner,” the chief minister added.

The CM said the private party will appoint the teachers’ trainers while their salary will be paid by the Sindh government.

The meeting was informed that 13 bidders have submitted their proposals to run these schools on PPP mode.

There are 10 schools in four districts; Sukkur, Larkana, Qambar Shahdadkot and Dadu, which will be handed over to the private sector in the first phase.