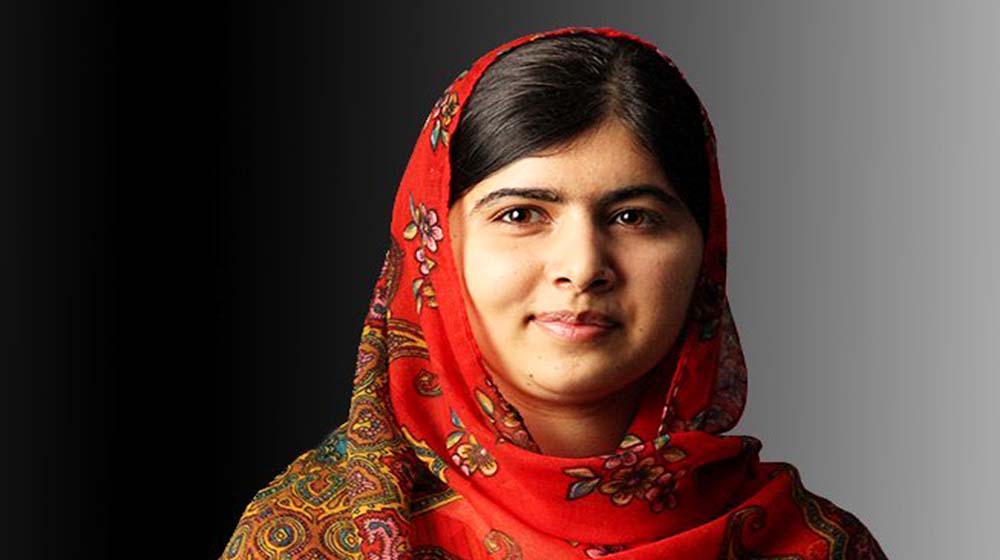 As a new addition to the long list of honors and awards, a school in the US will be named after the world’s youngest Nobel laureate, Malala Yousafzai.

A Texas school is going to be named after Malala Yousafzai following a unanimous decision taken by the state’s district system.

A meeting held earlier last week revealed that trustee and board secretary Dave Rosenthal had met with teachers, parents and administrators to discuss the names for the school. All were unanimous to name the school after the youngest Nobel Laureate.

“It was named after the young lady in Pakistan who stood up for education and was not treated very well. She’s gone on to better things, and the community members thought that would be a very inspiring name for that school,” Rosenthal stated.

It was further revealed that the young activist’s work had also been in line with the benchmark for the selection of the name as it included making a noteworthy contribution in society, advancing esteem and standing to an institute of learning, and having eminence in the fields of science, education, art locally and internationally.

Malala Yousafzai shot to fame for fighting for girls’ right to education in the scenic Swat Valley in the North when it was virtually under the Taliban’s control.