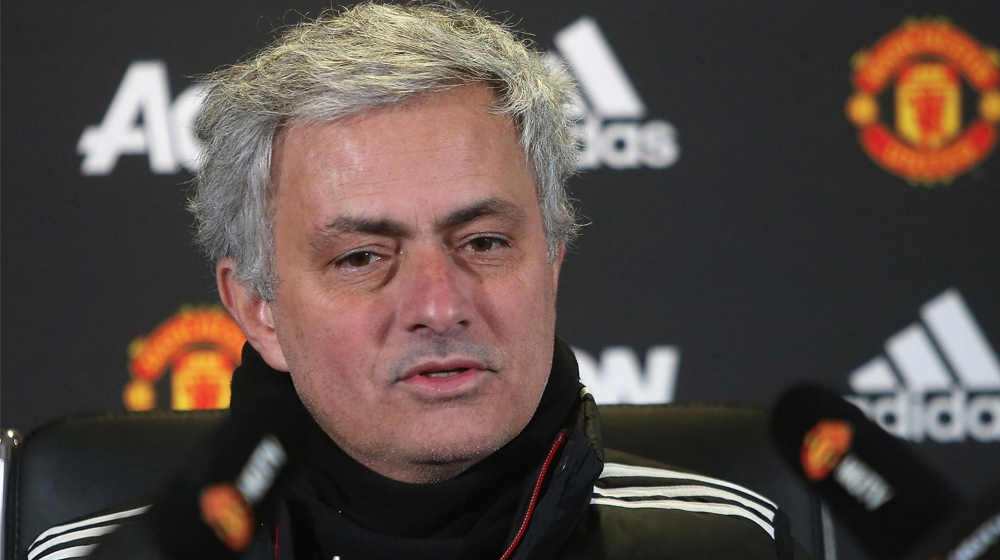 Manchester United have sacked Jose Mourinho following their league defeat at Liverpool, ending a tenure which started back in 2016.

A woeful start to the Premier League saw Manchester United slip 19 points behind the leaders, Liverpool, and gradually fell out of the fight for the top-four spot as well.

United have won only one of their last six matches, which includes draws against struggling sides of Southampton and Crystal Palace.

Jose Mourinho had fallen out with his players and the relationship with the vice-chairman, Ed Woodward, also felt tremors after the manager crucified the club’s management for not backing his transfer demands.

The biggest fallout was perhaps when Mourinho stripped Paul Pogba of the vice-captaincy role before a Carabao Cup defeat to Derby County. Reports circulated that Mourinho confronted Pogba in the morning afterward and criticized his ‘mental approach’.

This, however, is not unexpected from Jose Mourinho. During his last year at Real Madrid, he also made several enemies in the dressing room which ended in Mourinho having to leave Spain.

In two full seasons at Old Trafford, Mourinho won the Europa League and League Cup (2016-17) before finishing second in the Premier League last season and reaching the FA Cup final. In that period since replacing Louis van Gaal, United’s spending stands at £364.3m on eight buys.

Zinedine Zidane has been linked with Manchester United heavily and it remains to be who will be the next appointment for the Red Devils.