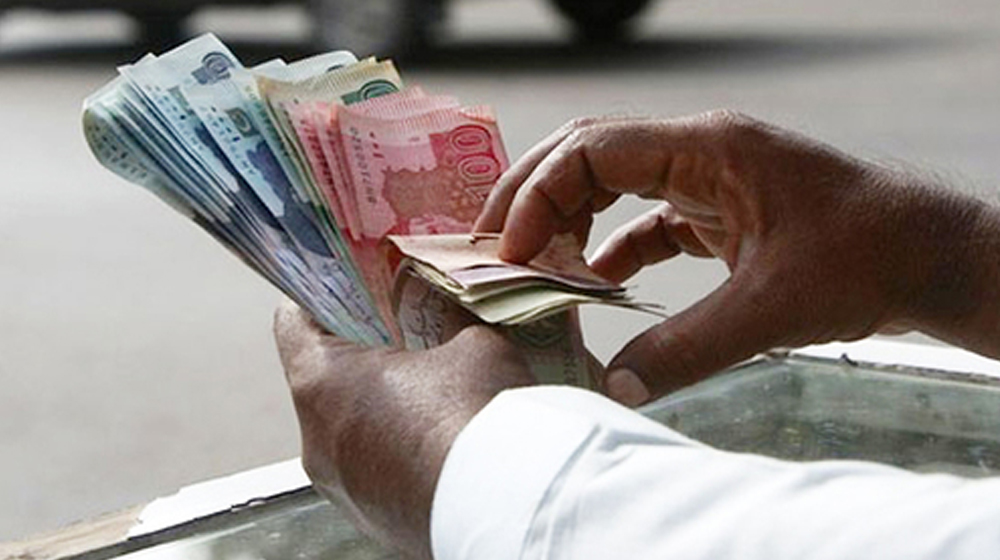 Advisor to Prime Minister on Commerce, Textile, and Industries Abdul Razak Dawood has announced that the government has finalized the five-year national tariff policy that focuses on limiting duties on raw material and machinery imports for export-oriented industries.

The PM advisor said that this move will enable the leadership to eliminate the main hurdle in the way of the ease of doing business. He said that he understands the challenges facing the business community in terms of tax slabs and tariff lines.

He made these comments while addressing the ‘Emerging Pakistan’ ceremony arranged by the Rawalpindi Chamber of Commerce and Industry (RCCI) at the Jinnah Convention Center. Dawood underlined that in its first 100 days, the government had started reforms in the Federal Board of Revenue (FBR) and transformed its functioning.

He further announced that the government has decided to take policy functions away from the FBR. Now, the finance ministry itself will formulate the policy while consulting with the key stakeholders including the business community.

The PM advisor gave assurance to the RCCI that the government will fully cooperate regarding its demand of turning the old airport building into a modern expo center and installing a grid station for the Rawal Industrial Estate.