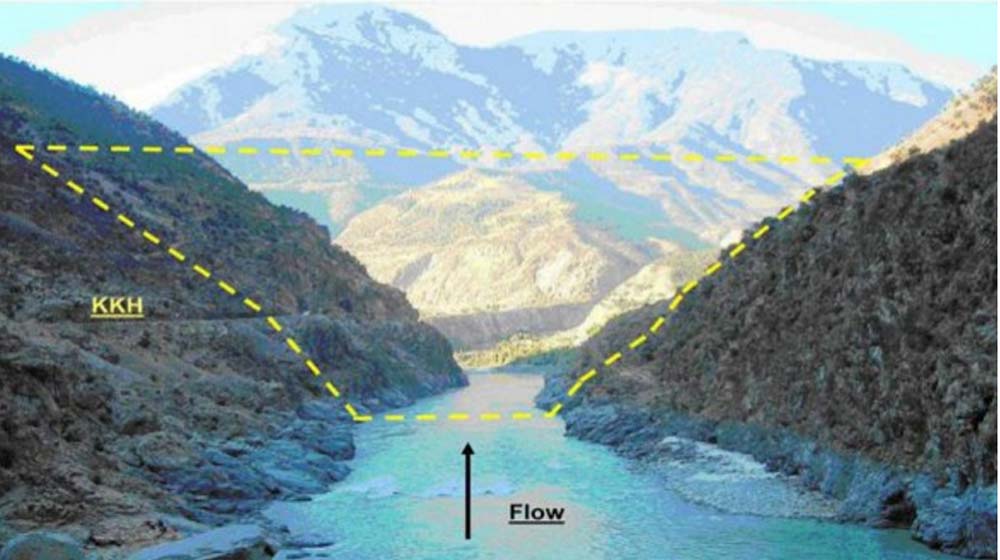 The project steering committee (PSC) of 4,300 MW Dasu hydropower project is set to meet on January 8 next year to discuss and approve the special committee’s recommendations for quickly resolving the issue of land acquisition for the power project.

Media reports said that the special committee aims to quickly resolve the land acquisition issue and has prepared its preliminary report.

The report will be submitted to the Steering Committee and if approved, the government will have to bear an additional Rs. 18 billion cost.

The special committee has prepared the report after holding a series of meetings with the representatives of people affected by the project, local politicians and stakeholders.

Sources said that a petition signed by the representatives of affected people has also been compiled by the committee.

Located on the Indus river, 240km upstream from Tarbela dam, and in the Kohistan area of Khyber Pakhtunkhwa, the project is being funded by the World Bank which has extended deadline by one year for utilization of the funds approved in 2014.

The main reason for the non-utilisation of the funds is attributed to land acquisition.

Once the PSC agrees to accept the committee’s report/proposal and the affected people’s petition, it would then be submitted to the Executive Committee of the National Economic Council (Ecnec) for final approval, the same procedure adopted in the land acquisition for Bhasha Dam.

And after approval of Ecnec, the required funds will be allocated.