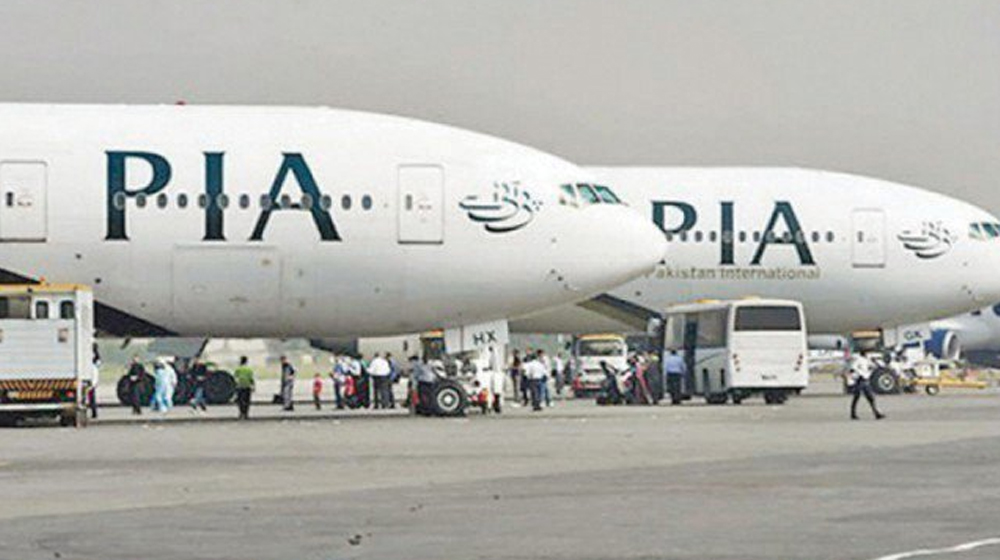 Pakistan International Airlines (PIA) claims it was allowed to resume its night operation in Khyber Pakhtunkhwa. But an official of the aviation industry’s regulator, the Civil Aviation Authority, rejects the claim, saying no such permission was granted to the national flag carrier.

There is a great deal of confusion even after the CAA official’s denial of PIA’a announcement on resuming night operations to and from the Bacha Khan International Airport (BKIA) Peshawar.

The PIA had suspended its night operations in Khyber Pakhtunkhwa after a terrorist attack on one of its flights in June 2014 at Peshawar Airport.

Pakistan International Airlines flight PK-756, with 178 passengers and crew members on board, had been shot at when it was landing at Peshawar’s Airport.

A woman was killed and two others, including a crew member, were injured in the attack.

Since then, the night operations of PIA were suspended owing to security concerns.

A statement issued by a PIA spokesman yesterday said that the Chief Executive Officer (CEO) of PIA thanked Minister for Aviation, Muhammad Mian Soomro, for allowing night operations in KP.

The statement said that Federal Minister for Aviation had visited the PIA head office a few days ago where CEO PIA, Air Marshal Arshid Malik, talked about the long-standing demand of the people of KP for night flights in their province.

On this, the minister had promised to consider the request. On Tuesday, after taking security and law enforcing agencies into confidence, an order was issued to start night operations in the KP.

The spokesman went on to say that PIA will work out a fresh schedule for its flights in KP for night operations.

On the other hand, Airport Manager of CAA, Abdul Rehman Abbasi, told the media that BKIA was not open for night operations.  “Only a delayed PIA flight, PK 284, was allowed to land on the airport and this is onetime permission,” he clarified.

“When BKIA is opened for night operation, the CAA will announce it according,” Abbasi added.