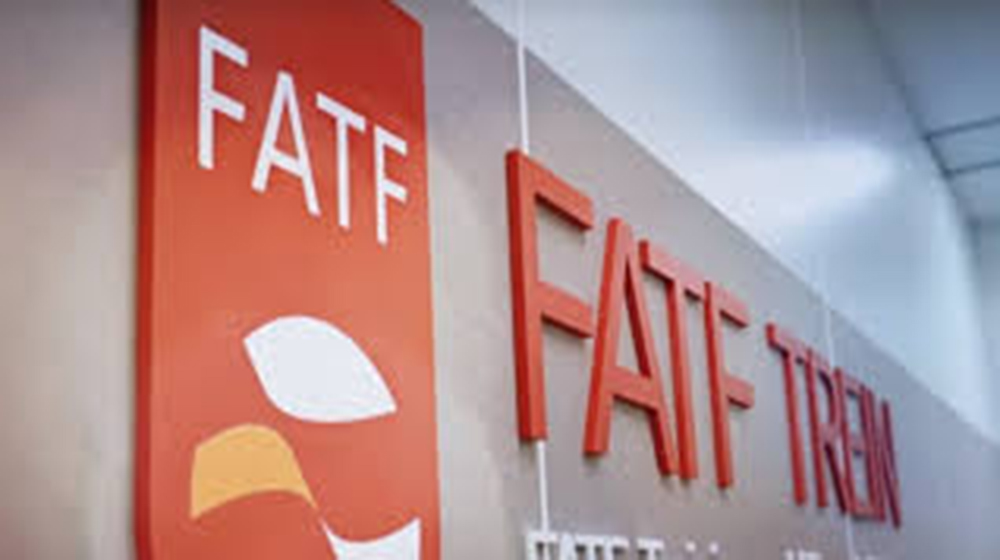 Pakistan has always been victimized in the name of terrorism. Being one of the survivor states to stand against terrorism, the Terrorism Financing Risk Assessment report claimed that the ongoing terror financing has taken its origins from Pakistan and beyond the borders as well.

The report says that upto half a dozen terror financing activities have been witnessed in the regions of Pakistan and Afghanistan. The report claimed that there are a number of unfriendly hidden agencies in the territories of Pakistan that have appeared in the list of illegal funding to terrorist groups.

With the ongoing situation of instability, robbery, drug dealing, pay-off kidnapping and bank burglary have appeared as the main sources of funding in Pakistan.

The Financial Action Task Force (FATF), has given a 27 point report to Pakistan as a rudiment of withdrawing from its greylist.

At the meeting of  National Executive Committee (NEC), the Finance Minister Asad Umar also shed light upon the various points that have been handed over to Pakistan by FATF. The report will be scrutinized under the proper jurisdiction of the legislative authorities.

FATF has given a time of ninth months to Pakistan for the implementation of the given points. Out of the 27 points, Pakistan is supposed to deliver at least 10 points in the coming meeting of 2019.

The report is proclaimed to be one of the first in which the National Counter Terrorism Authority (Nacta) and the Federal Investigation Agency (FIA) have merged together to shield Pakistan from future accusations.

The report has mentioned the role of two foreign agencies, belonging to Pakistan’s neighbors that have played a role in the growth of funding terror in Pakistan. A few years back, Pakistani agencies caught an Indian Spy in Balochistan as well that was mainly involved in adding fuel to the existing fire of terrorism in Pakistan.

The meeting has been set between the NEC and Finance ministry to ponder upon the issues of terrorism with respect to FATF report. The officials are concerned towards making Pakistan a platform of peace where the vicious approach and involvement of other hands in the matters of Pakistan could be controlled.