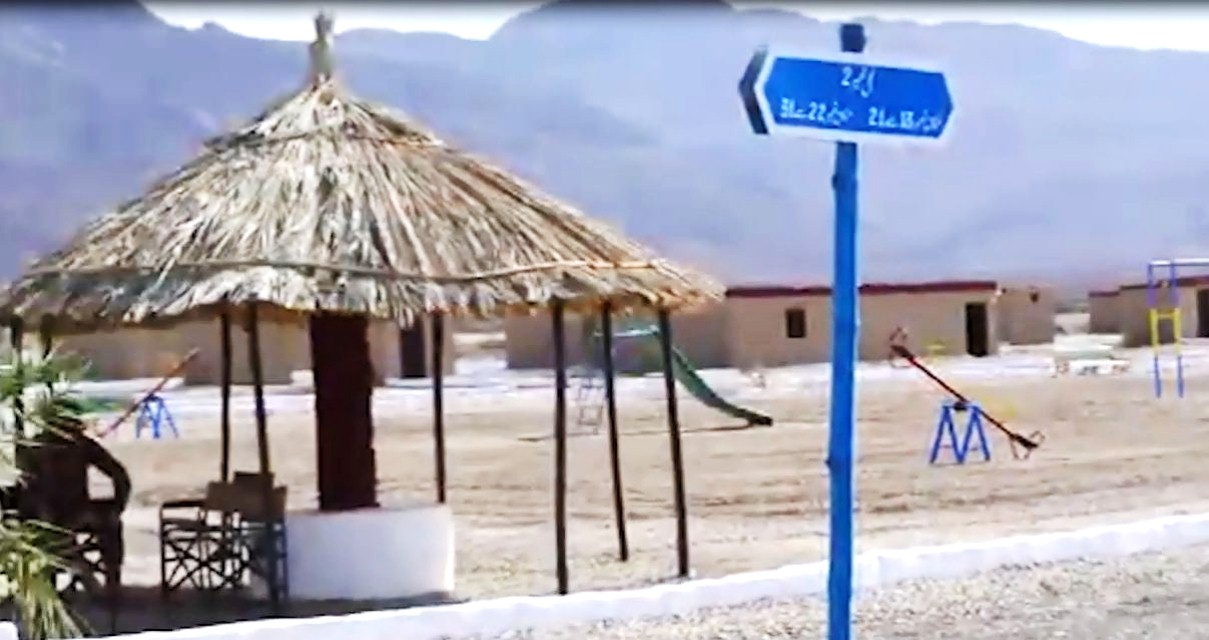 Pakistan Army has rebuilt a village of Awaran district’s Mashkai tehsil that got damaged in the 2013 earthquake, turning it into a model village.

Mashkai is located along the northern fringes of Central Makran range. Its two villages, Nojko and Jebri, were the epicenter of the said earthquake that entirely eroded its socio-economic fiber.

As is usually the case, the army was called in for relief operations and improvement in the security situation. Along with that, it also planned to construct a model village to settle the displaced families. 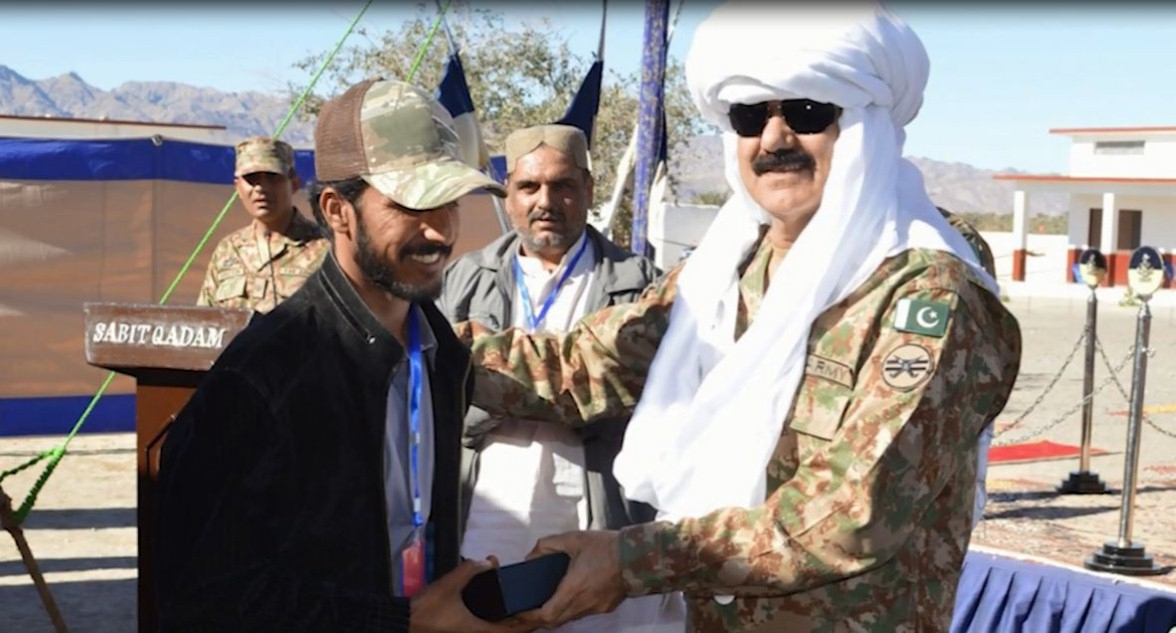 The construction work started in May 2018 to make a village sprawling over 0.056678km2. The project came to completion in a mere seven months.

The Jebri Model Village has 75 houses with allied facilities including mosque, school, market, solar-based electricity, and water supply scheme. It also has a sports facility and a play area for kids. 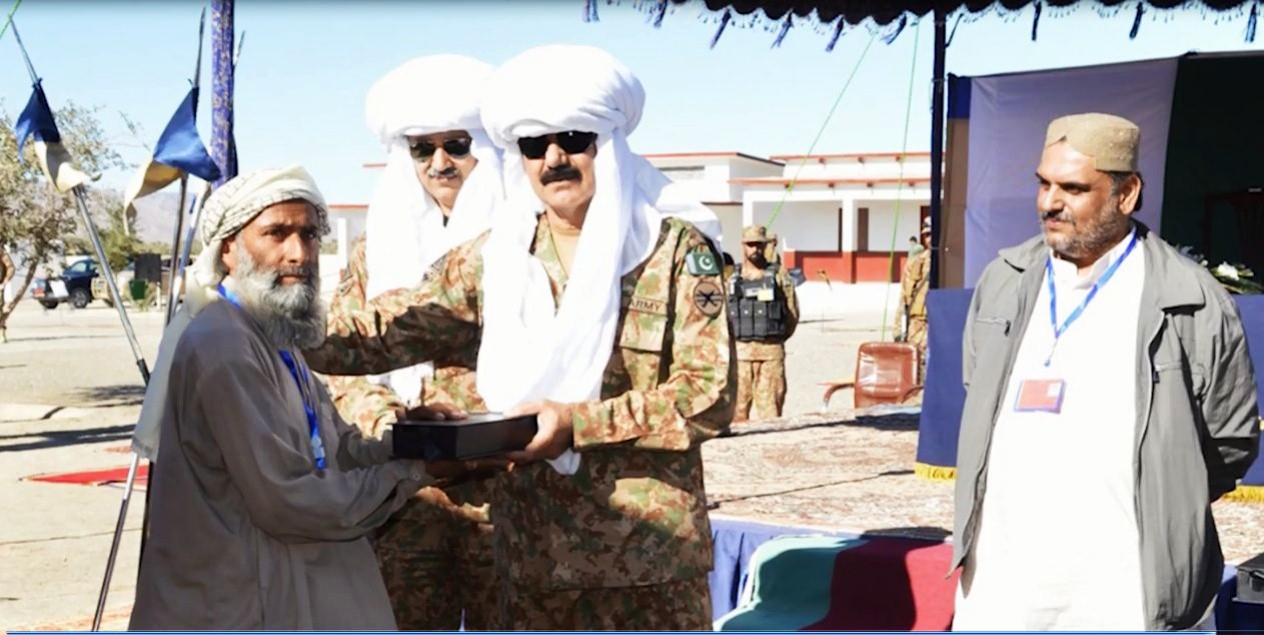 It was inaugurated on December 17 by the Southern Command Commander Lieutenant General Asim Saleem Bajwa. 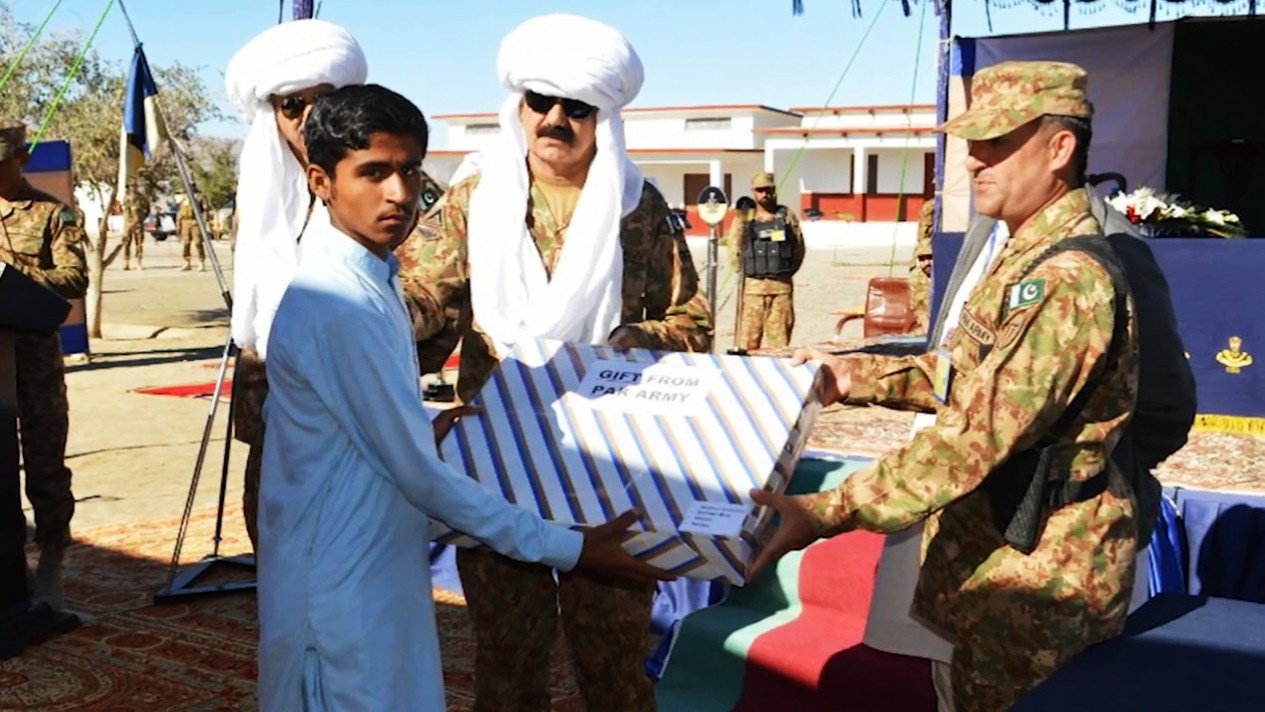 The Lieutenant General handed over the keys of newly built houses and shops to the tribal leaders, elders, and the civil administration of the district.