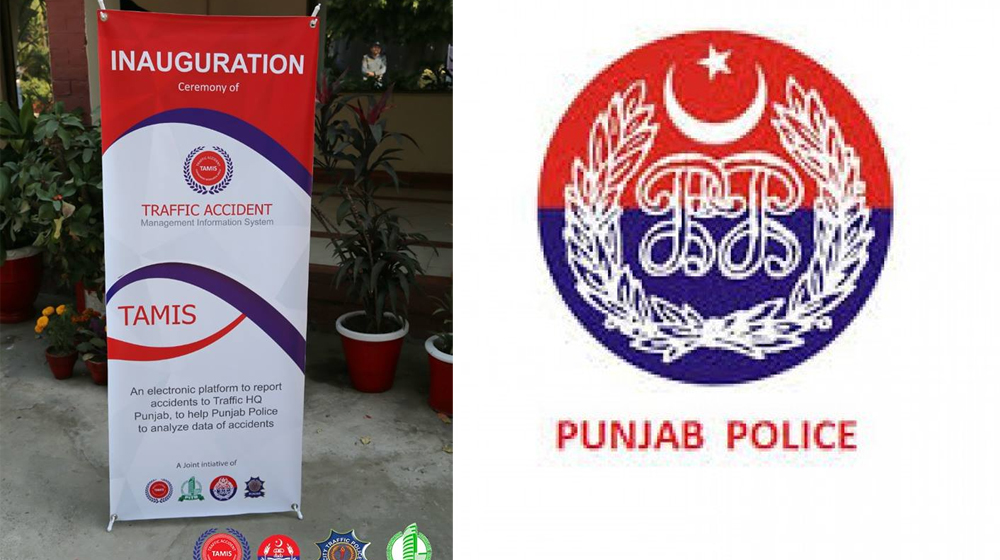 TAMIS will help the authorities identify the cause of an accident along with devising a strategy preventing any such incident in future.

Technology has entered almost every aspect of human life. While a majority of the private organizations in Pakistan have cognized the need of the hour and incorporated tech in their organizational setup, there is a lot of scope in this regard in the government departments.

Taking lead from others, the Punjab Police department has rolled out a modern android application named Traffic Accident Management Information System (TAMIS). TAMIS will make the authorities able to identify the reasons for an accident.

Not only that, it will help them speed up the investigation process and prosecution but it also will help them devise a strategy to avoid such accidents in the future.

Inspector General Police Amjad Javed Saleemi revealed this while inaugurating the new application at Traffic Headquarters Punjab Qurban Lines. He told that the app was developed in collaboration with the Punjab Information Technology Board (PITB).

Through this system, the traffic department can maintain record of accidents that occurred in any district of Punjab, their location, time, police station, number of colliding vehicles, name of Punjab Highway Patrol post, response timing of district police and traffic police, weather situation, cause of accident, injured, casualties, ambulance response time, and loss of property on a single portal.

Apart from that, the TAMIS can also show the details regarding drivers, eyewitnesses, injured persons, and informants.