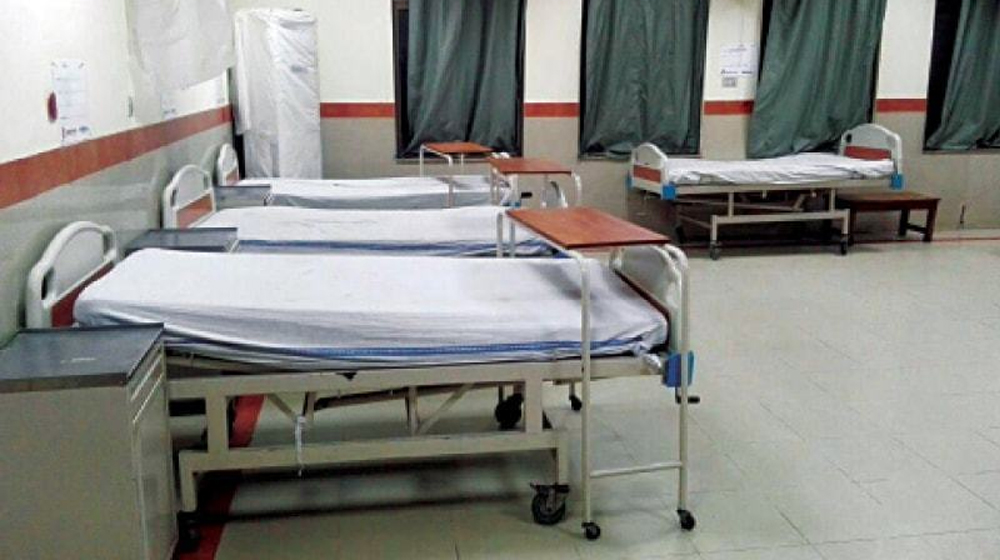 The Punjab Healthcare Commission has proposed a pricing mechanism for private hospitals in a bid to prevent overcharging and negligence.

For the first time ever, a healthcare commission has called out the doctor-hospital cartel in Pakistan. The PHC has assessed the 17 leading private hospitals in Lahore.

It did so on a Supreme Court directive given after a suo motu case regarding alleged overcharging, careless attitude and negligence, and lack of facilities in private hospitals of the provincial capital.

The PHC has submitted the report in the apex court, which documents the overcharging that is way higher than a fair profit. The report also includes the proposed charges, which will come into effect after the SC directions. Once approved by the SC, the charges will be applicable across the province.

The commission has proposed the charges concerning everything from check-up of patients, diagnostic tests, hospitalization, and surgeries.

The PHC has proposed the surgery fee, consultation fee, charged visits by the doctor to a hospitalized patient, room charges, and the fee of diagnostic tests ranging from major tests like angiography and MRI to tests like blood, urine tests.

The charges have been determined after consultation with the healthcare experts. Moreover, the PHC has carried out per minute calculation to estimate the use of equipment, nursing staff, services of doctors, and other facilities.

The commission has set the prices of different health services after setting aside 25 percent profit margin for the hospitals.

The PHC also graded the said hospitals. Only four out of 17 could score grade A, which include;

Their score was 80 percent and above and was based on the level of facilities they were providing.

Ten of such hospitals got the grade B;

Three remaining got C including;