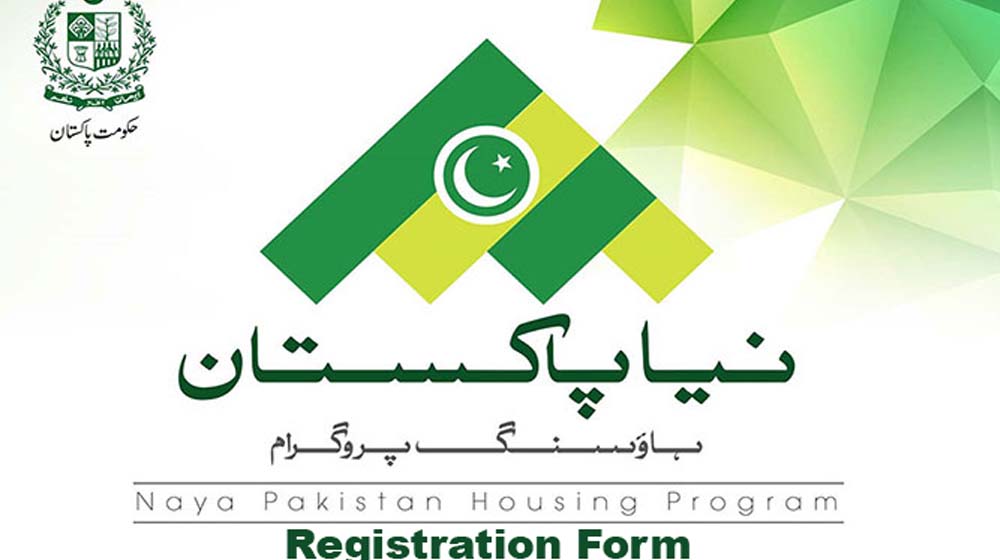 As the Pakistan Tehreek-e-Insaf led government is proceeding with its flagship housing project, Naya Pakistan Housing Programme, with the aim to construct five million low-cost housing units for the homeless and low-income strata of the society, the programme is attracting not only local but foreign investors.

International companies from China and the United Arab Emirates (UAE) have shown keen interest to invest in the project.

Media reports said that the companies have offered to invest for construction of at least two million housing units under the programme.

The flagship project, if materialized, is likely to generate large-scale economic activity in real estate and construction sectors and their (over 50) allied industries.

The project is deemed key to PTI’s promise to generate 10 million jobs for the jobless in the country during its stint in power.

A Chinese company has offered to construct two million houses in Pakistan under the programme. Sources said that some UAE companies have also shown interest in the government’s housing project.

The reports said officials from both the countries have met their Pakistani counterparts and concluded initial talks over the project.

At present, the government is reviewing the offers from UAE and China. A decision on the offers is likely to be made soon.

The government is intending to start construction work on the housing project within the next three months.

Currently, NADRA is collecting data from the general public interested in applying for housing units under the project. December 21st is the last date for submission of the data.