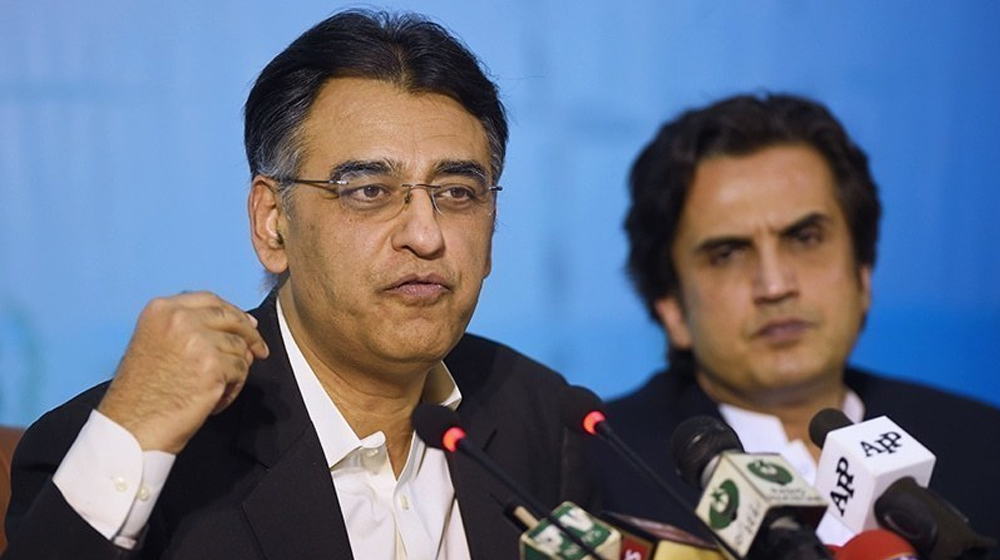 As the government has yet to overcome the economic challenges the country is faced with, another mini-budget is on the anvil to address some of the crippling issues that Pakistan is enduring.

Finance Minister Asad Umar, on Wednesday, suggested that the government might introduce another ‘mini-budget’ in January 2018 to address the economic challenges facing the country.

Briefing the Senate’s Standing Committee, the minister said that although another mini-budget is on the cards, the government has not yet taken a final decision in its favor.

Govt Has the Data of 700,000 People Who Don’t Pay Taxes: Finance Minister

An increase in taxes had been proposed earlier, but the government could consider decreasing the taxes in order to boost the economy.

In order to facilitate the export-oriented sector and enable exporters to compete with their competitors, the government has decided to supply gas to exporters at $6.5 per MMBTU and electricity at 7.5 cents per unit.

A notification will be issued soon in this regard, he added. “The government has also decided to issue bonds for tax refunds,” said Asad Umar.

If a supplementary budget is announced next month, it would be the second such budget introduced by the Pakistan Tehreek-e-Insaf (PTI) government since it was voted into power in general elections held on July 28th.

The finance minister had presented a Finance Supplementary (Amendment) Bill 2018 in the National Assembly in September, saying that “difficult times called for difficult measures”.

The ‘mini-budget’, as it was called, cut planned development spending and increased taxes for higher earners.