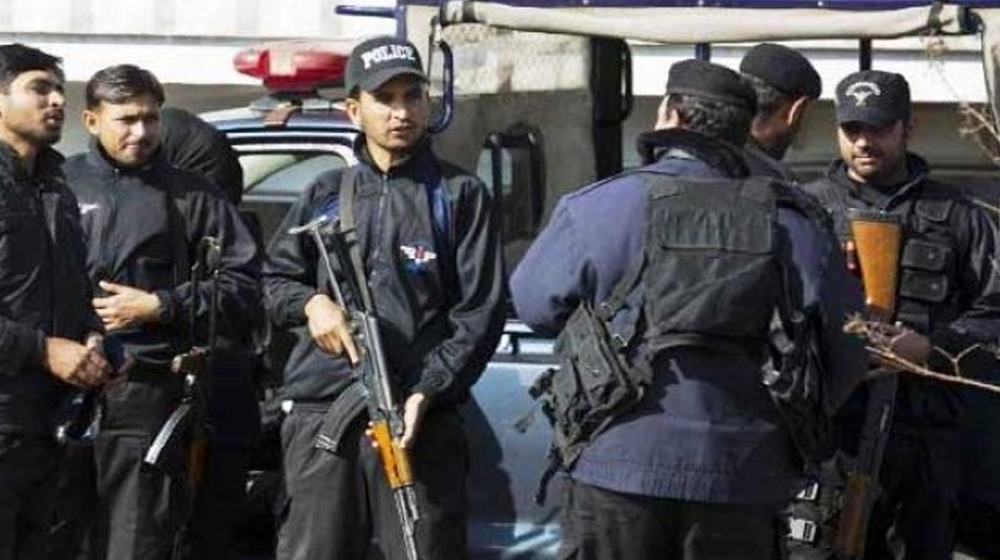 Now, the public is appreciating the KP Police for its speedy response and quick action, which was once described as the most inefficient and useless department.

Off late, people have taken it to Twitter to praise the Police that helped them retrieve their belongings lost in snatching incidents or robberies.

Here are a few accounts on the snatching cases and how KP Police took quick action in retrieving the possessions.

Feedback of a Sikh citizen of #Peshawar, whose mobile phone was snatched at late night and he briefly narrates how @KP_Police1 responded after the FIR was registered#KPKUpdates pic.twitter.com/VSWgparyaJ

A father who was shopping for his kids was robbed, listen to what happened after he registered a complaint with the @KP_Police1 #KPKUpdates pic.twitter.com/9rToXx9WIh

While many people lauded KP Police, some were not happy, as they had a different experience with the department. 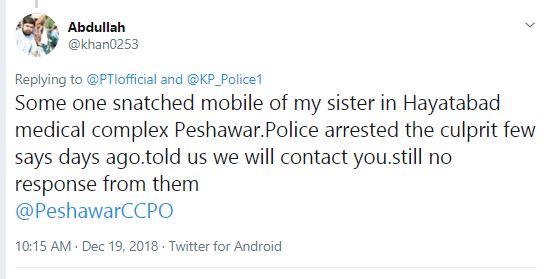 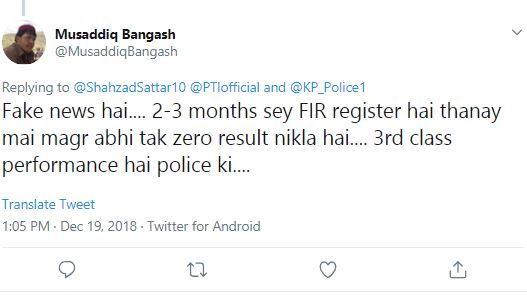