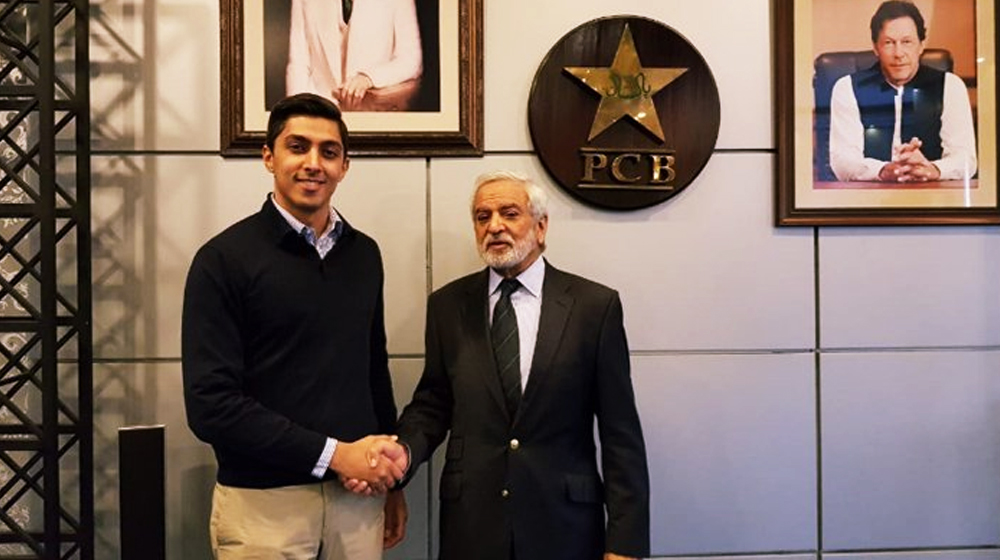 Pakistan Cricket Board (PCB) and Pakistan Super League (PSL) management has announced that Ali Khan Tareen has won the franchise rights for the sixth team.

Reports confirm that Ali Khan Tareen made a bid which exceeded the reserve price.

Breaking: The Multan Consortium led by Ali Tareen has won the franchise rights for the sixth team, by exceeding the reserve price.#HBLPSL pic.twitter.com/2ilyngfJBI

After a tedious process, only two bidders are in contention to become the next owners of the sixth PSL team, likely to be announced today.

According to a PCB official, overwhelming response was received from all across Pakistan but only two candidates have moved on to the final stage of the process.

The statement provided by PCB official, however, is not what has reported in the past few week. Various sources claim that the two parties were actually interested in submitting the bid.

The bidders in contention are as following:

Both candidates has submitted their bid and are waiting for Pakistan Cricket Board (PCB) to go through the documentation and make their final announcement, expected to be later today.

The spot for the sixth team opened after Multan Sultans failed to pay their dues to PCB. Their contract was terminated one year after the franchise was handed over to the owners.

The new owners will have the privilege of selecting the name and the city of the sixth team, they can choose Multan Sultans again if they please as well.