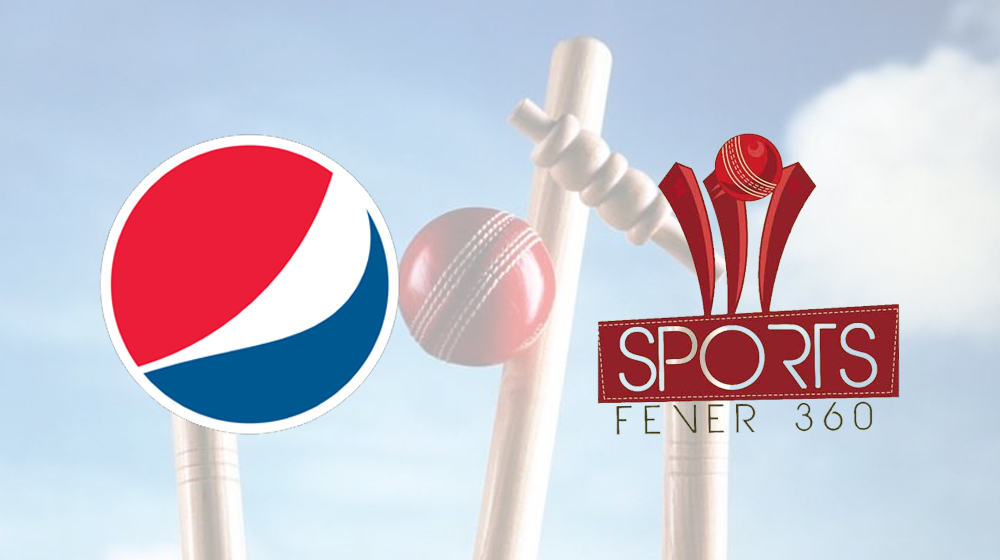 Sportsfever360 has always been a trailblazer when it comes to executing successful sports events, whether its rugby, ludo, hockey or cricket, the list continues. This year once again Sportsfever360 has launched another mega tournament for the cricket crazy fans of the twin cities, the 3rd Pepsi Amateur Cup.

With its third edition, the league is now bigger and better. 16 teams are participating this year including Zong, Korneez, Mustangs, Black Hawks, and Veteran Boys etc. It has been an action packed tournament up till now with some thrilling finishes.

Although the league is now in its 7th week yet it continues to become more interesting every day. Pool A which is considered to be the strongest pool has some exciting decider matches to be played and for many teams it’s a do or die situation, a slight slump could result in a major loss. Eagle Star, Islamabad Ryders, Genx, Vetran boys, Black Hawks are neck to neck in the league and the next few days shall decide the fate of these teams. 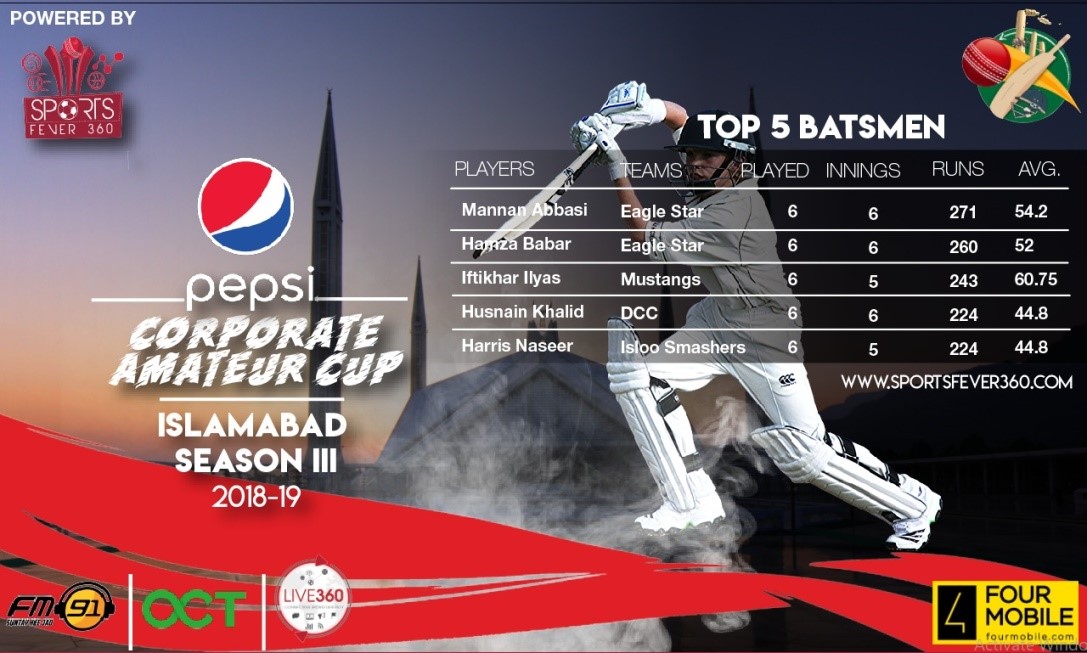 This is the first league in Islamabad with a live digital scoring system and matches are also being live broadcasted on the official Facebook page. The high standards of umpiring, prolific environment, competitive matches and great infrastructure has made this league one of the best in town. 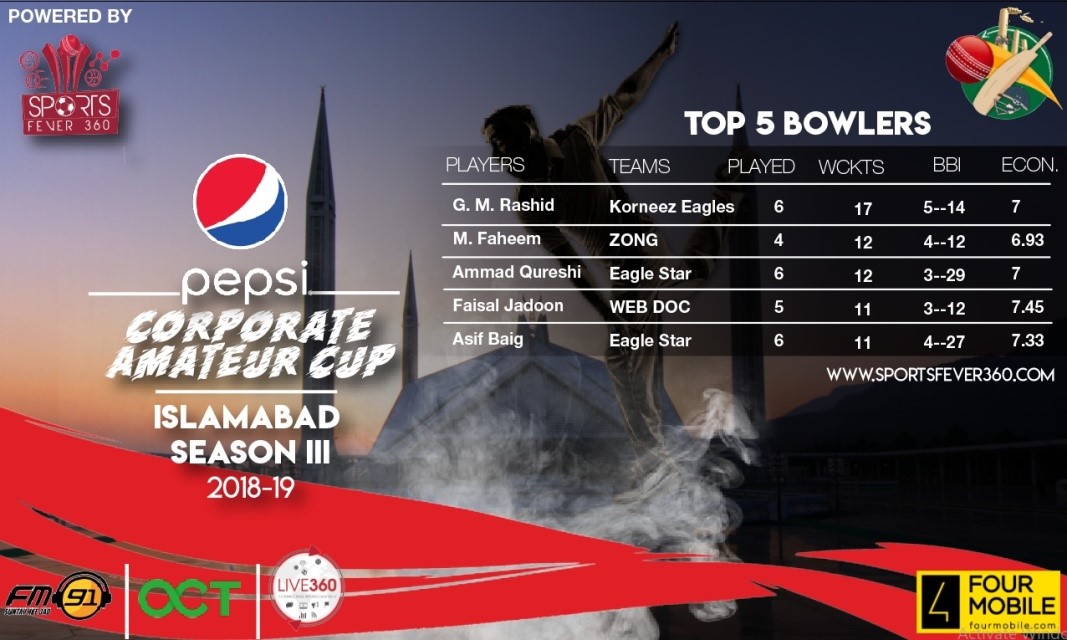 Sportsfever360 is now planning to further expand its suite of activities in the coming days. They have just wrapped up the Pentagular Cup with PCB and now aim for covering more domestic events. This is aligned their vision to empower the emerging sports men of Pakistan and provide them a platform where they can shine.

This year alone the company has supported a number of initiatives including Zalmi Madrassa League, WheelChair tournament, Quaid e Azam Cup and many more. Sportsfever360 is definitely ready to transform the domestic circle in Pakistan.