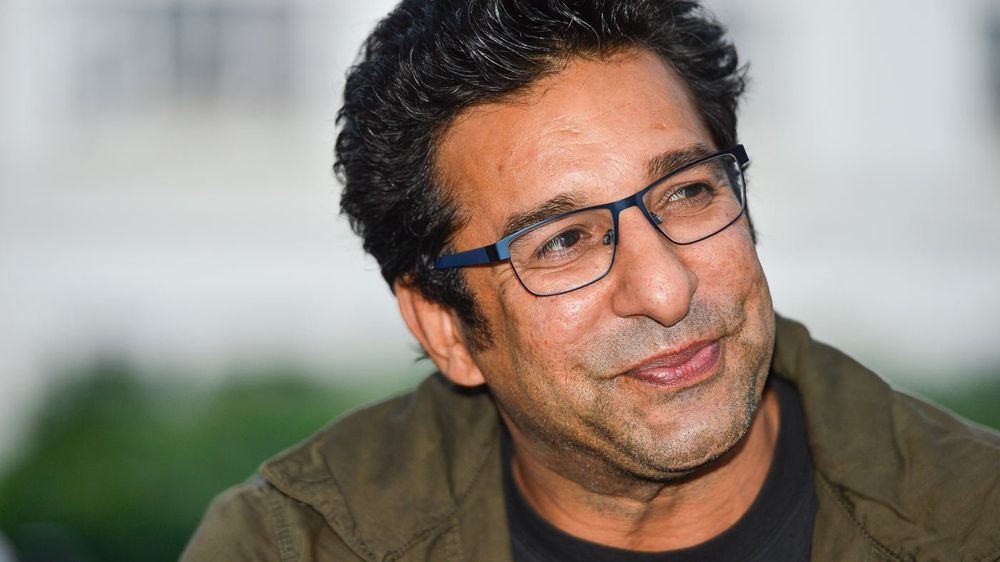 The legendary Wasim Akram, former Pakistani captain and the current president of Karachi Kings, has decided to establish a cricket academy in Multan.

Wasim Akram, who has largely been ignored by Pakistan Cricket Board (PCB) for a role in the club, said that he is happy to have this time and opportunity.

The aim for this sports facility is to extract talent from the region, groom them in the best possible manner and give them hope for a brighter yet a realistic future.

Standing on what will be the community sporting hub of Multan. Located in DHA Multan, InshAllah The Wasim Akram Cricket Academy will be a World Class sporting facility accessible for every man, woman and child in South Punjab who loves to play cricket #CricketForPakistan pic.twitter.com/mq9tNuTHB5

This is not the first time a Pakistani player has decided to open his own academy. Previously, Junaid Khan and Saeed Ajmal also set an example of determination by starting an academy without having an excessive amount of money.

However, Wasim Akram’s facility is expected to be world class as Imran Khan and other legendary cricketers are likely to invest and make this Pakistan’s hub for cricketers from the region.