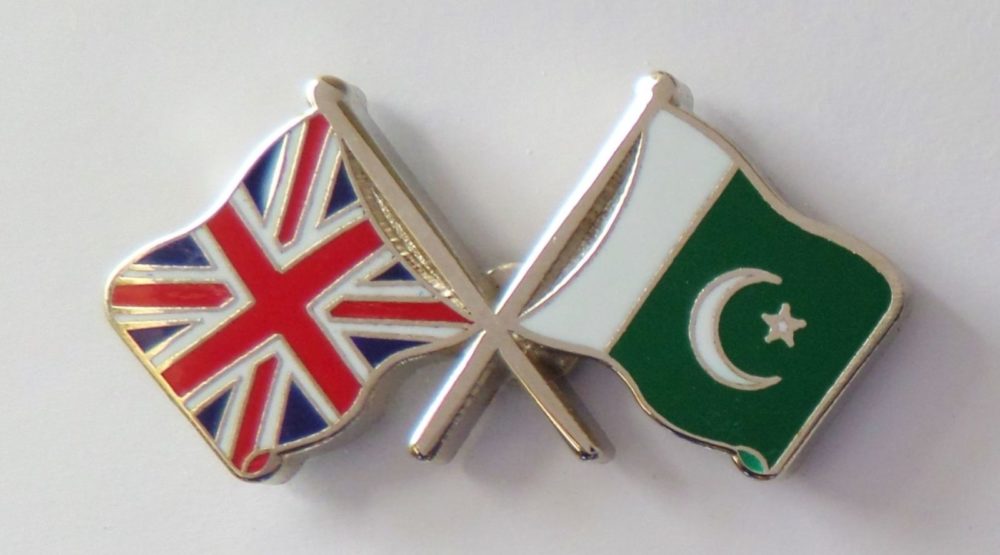 The recent announcement of British Airways to resume its operations in Pakistan after a gap of 10 years is reflecting the growing economic ties between Pakistan and the UK.

Besides the UK’s flag carrier, many other companies are also considering to invest in different sectors of the economy amid the marked improvement in the security situation.

In recent years, the country has witnessed notable improvement in its security situation as Pakistan Army’s decade-long campaign against terrorism and violent extremism is now yielding positive results.

This was acknowledged by British Deputy High Commissioner and Trade Director for Pakistan, Elin Burns, while talking to media in Karachi. She said “the UK cannot ignore Pakistan…it is an essential destination”.

The PTI government played a significant role in attracting the airline back to Pakistan.

“A host of things including (improvement in) security… and new Islamabad airport attracted British Airways back to Pakistan after the gap of a decade,” she noted.

Besides, many other companies are keen to boost bilateral trade with Pakistan as well. She praised the incumbent PTI government for being supportive to trade and investment initiative. The government played a significant role in attracting the airline back to Pakistan.

Currently, around 120 British firms are operating and investing in Pakistan. Major UK businesses succeeding in Pakistan include Mott MacDonald infrastructure development, which played an integral role in the development of the new Islamabad airport; Unilever and Reckitt Benckiser in the consumer goods sector; Standard Chartered and UBL in banking; GlaxoSmithKline in pharmaceuticals and Shell in oil and gas as well as UK brands including Debenhams, Toni and Guy, Monsoon and Accessorize.

“Key sectors for UK businesses in Pakistan include professional services, energy and infrastructure, education, defence and security and retail and consumer goods,” she said.

Pakistani Billionaire Named in an Insider Trading Case in UK

The UK remained a leading foreign direct investor in Pakistan after China, she said. She, however, urged the government to improve the regulatory framework.

Burns hoped the growing UK-Pakistan trade ties will increase in the years to come. The UK has remained the single largest export destination for Pakistan in the European Union block, she noted that there is huge potential to enhance the bilateral trade and that too is heavily in favor of Pakistan.

She said the current bilateral trade volume of £2.9 billion will swell to £3.5 billion by 2020. Pakistan has the potential to emerge as an increasingly strong trading partner of the UK.

She said Pakistan would continue to export a number of products to the UK market at concessionary duties under the GSP Plus status despite Britain’s planned exit from the European Union by March 2019.

“The UK is committed to supporting Pakistan to trade its way out of poverty,” she emphasized. “As we leave the EU, we want to deepen our trade relationship with Pakistan.”

Regarding CPEC the British diplomat said CPEC remains a huge opportunity and a growing area for Pakistan’s economy.

She said the UK is also eager to play its unique role in CPEC projects as they offer a huge business opportunity for its businesses as well.

“We are keen to participate in CPEC.” “The UK has remained a long-term investor in Pakistan. It sees a stable, prosperous and democratic Pakistan by 2030,” she added.