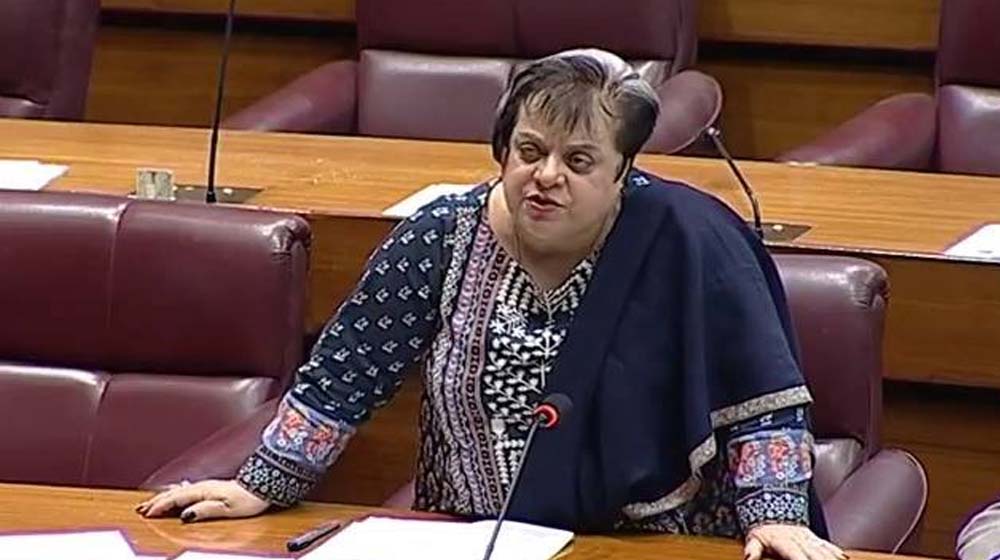 The WEF, in its Global Gender Gap Report 2018, has placed Pakistan at the rock bottom. Out of the 149 countries featured in the report, Pakistan only bettered Yemen to be ranked at 148th place.

Pakistan was placed among the bottom bracket of nations, including Iran, Iraq, Saudi Arabia and Egypt. Strangely, Pakistan is placed two notches lower than the war-devastated Syria.

Speaking on the floor of the National Assembly on Friday, Mazari said the WEF statistics about Pakistan were “incorrect”.

She told the house that the government was in contact with the WEF to set its record straight.

She explained that there is no denying of the fact that gender inequality does exist in Pakistan, but it is not to the extent that has been shown in the WEF report.

Mazari further pointed out that Pakistan was placed even behind Saudi Arabia in terms of gender equality in the report, which was not possible.

“The report mentioned that no women held ministerial positions in the country, which was also incorrect. Many women have served as and continue to be ministers,” Mazari noted.

Among the world’s 20 leading economies, France fared the best, taking 12th place overall, followed by Germany in 14th place, Britain in 15th, Canada in 16th and South Africa in 19th.

The United States continued its decline, slipping two places to 51st, with the report, in particular, blaming “a decrease in gender parity in ministerial-level positions”.