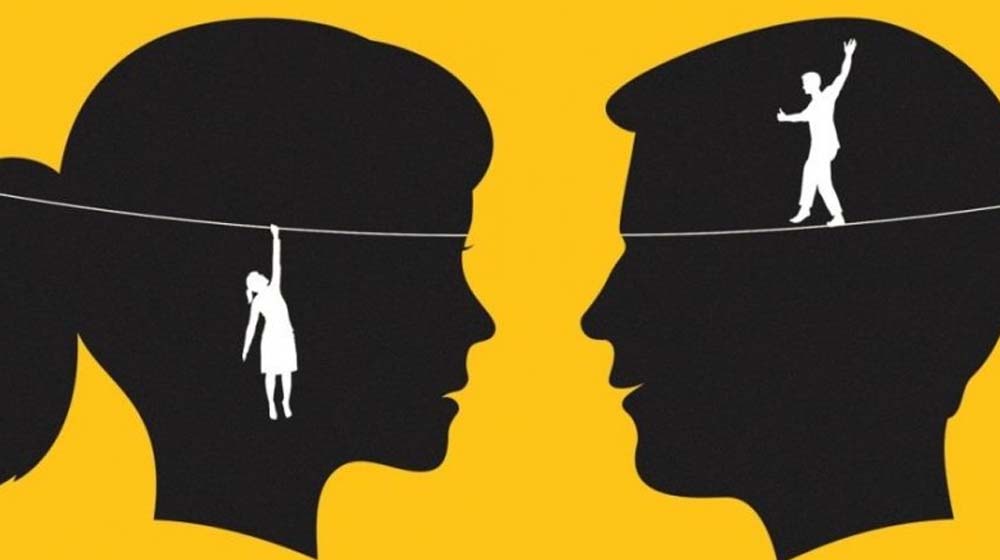 Pakistan has been ranked second worst when it comes to gender equality in a report about the gender gap globally.

Out of the 149 countries in the World Economic Forum’s (WEF) “Global Gender Gap Report 2018”, Pakistan only bettered Yemen to be ranked at 148th place.

Pakistan was placed among the bottom bracket of nations, including Iran, Iraq, Saudi Arabia and Egypt. Strangely, Pakistan is placed two notches lower than the war-devastated Syria.

This also led President Arif Alvi to express deep concern about the plight of Pakistani women. Addressing a ceremony in Hassan Abdal on Wednesday, he said it was unfortunate that Pakistan stood the only second from the bottom in terms of gender equality. “With hereditary rights, the womenfolk could be made the equal citizens,” he added.

“Evaluating health and education of women as well as economic opportunities, Pakistan is among worst performers on gender equality. We rank 148th out of 149 countries. This is alarming. I urge the Executive, Legislature and the Judiciary to please take note,” he later said in a message on social media.

The WEF’s report tracked disparities between the sexes in 149 countries across four areas: education, health, economic opportunity and political empowerment.

Pakistan is ranked 146th in economic participation and opportunity category, 139th in educational attainment, 145th in health and survival and 97th in political empowerment. 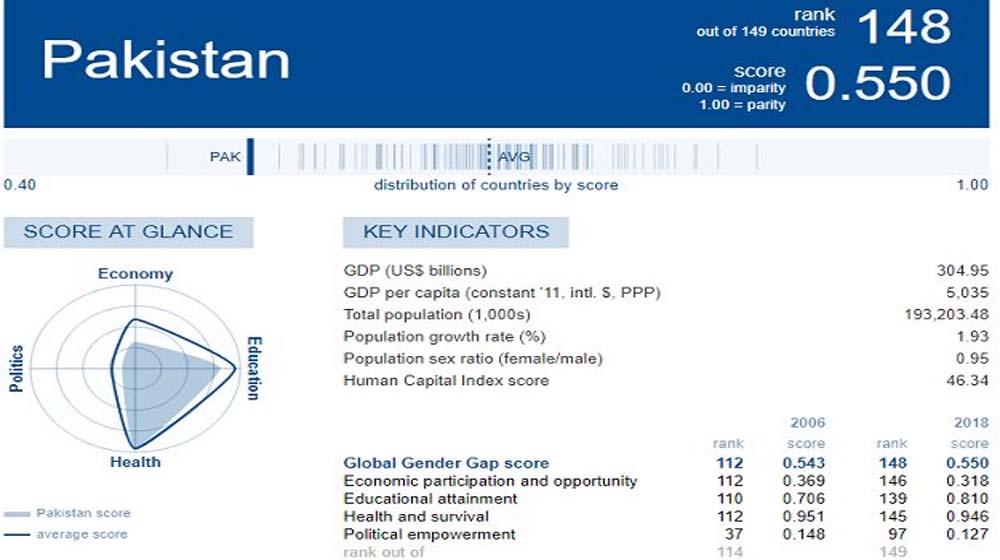 The report shows there is a long way to go in achieving gender parity in workplaces throughout the world. However, this year’s report indicates some improvements in wage equality as compared to 2017.

At current rates, the global gender gap across a range of areas will not close for another 108 years, while it is expected to take 202 years to close the workplace gap, the WEF found.

The situation varies greatly in different countries and regions. For instance, Western European countries can close their gender gaps within 61 years, while countries in the Middle East and North Africa will take 153 years, the report estimated. 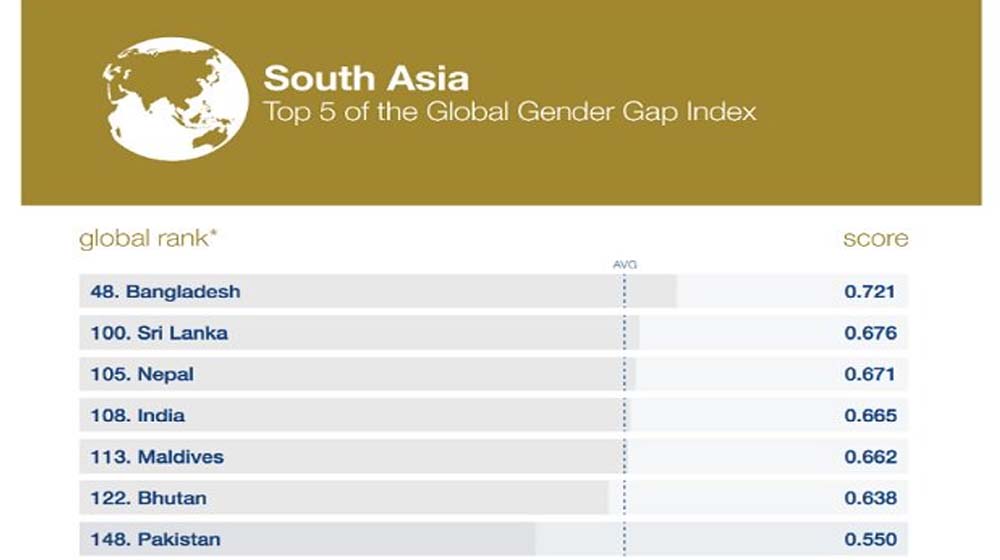 Overall, the Nordic countries once again dominated the top of the table: men and women were almost equal in Iceland, followed by Norway, Sweden and Finland.

Among the world’s 20 leading economies, France performed the best, taking 12th place overall, followed by Germany in 14th place, Britain in 15th, Canada in 16th and South Africa in 19th.

The United States continued its decline, slipping two places to 51st, with the report, in particular, blaming “a decrease in gender parity in ministerial-level positions.”