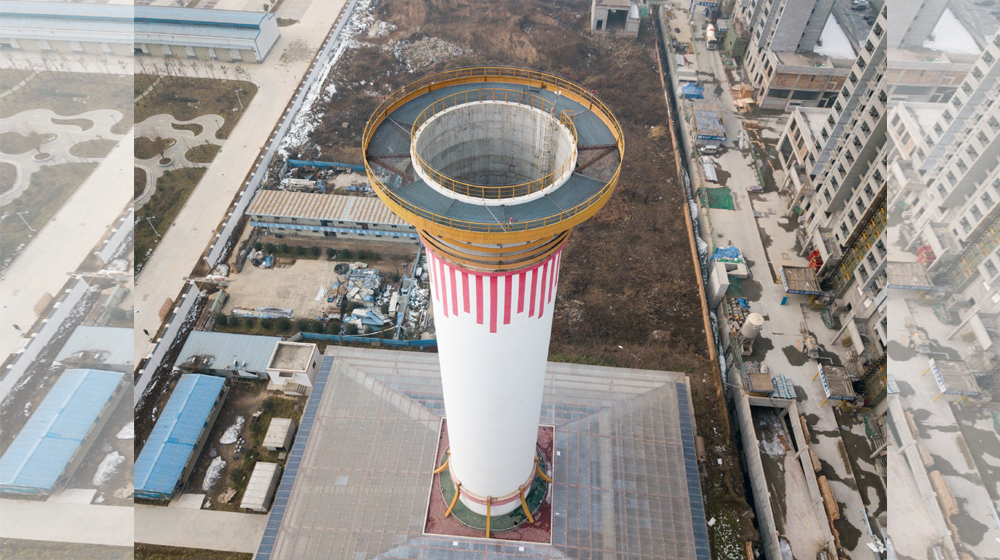 Just like the rest of the progressive world, air pollution is the most pressing concern, especially for China. According to its Ministry of Health, air pollution alone causes hundreds of thousands of deaths every year. Owing to this pollution, 500 million people in the country are deprived of safe and clean drinking water.

Not only for its own people but also for its neighboring countries, pollution causing industries have been damaging the air quality. So, the authorities have been at it as its high time something was to be done.

An experimental tower, that is being termed as the world’s biggest air purifier by its operators, is said to improve the air quality significantly.

It is an attempt to tackle the country’s chronic smog issue. An issue that’s become a huge problem for Pakistan and India as well.

The tower is 100 meters (328 feet) high and is built in Xian in Shaanxi province. For now, it is being tested by the researchers at the Institute of Earth Environment at the Chinese Academy of Sciences.

The head of the research team, Cao Junji, says that the team has observed significant improvements in the air quality in an area of 10 square kilometers (3.86 square miles) in the city in the last few months.

Moreover, the tower has been able to generate over 10 million cubic meters (353 million cubic feet) of clean air per day since it has gone operational.

Junji further told that the tower brought down the smog close to the moderate levels in the severely polluted days. 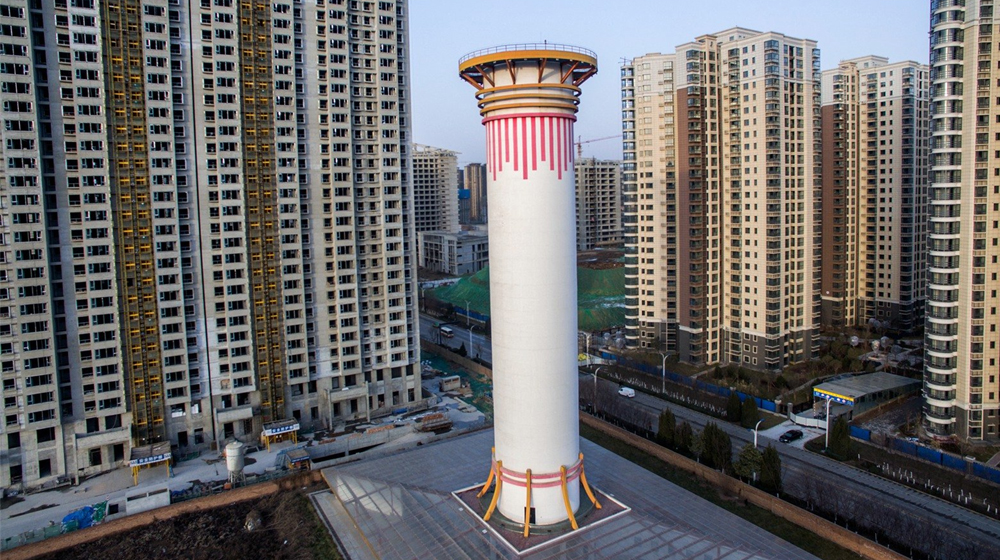 How does the System work?

The system employs greenhouse covering around the base of the tower. The covering is about half the size of a soccer field.

What happens is the greenhouse covering sucks the polluted air, which then is heated up by the solar energy. The hot air then moves up the tower and passes through several layers of cleaning filters.

Junji claims that the tower is the world’s largest in terms of size. Moreover, the tower becomes highly useful in winters, as the city depends upon coal for heating, hence the increased pollution.

It is surely something Pakistan can look forward to for its metropolitans like Lahore and Karachi.