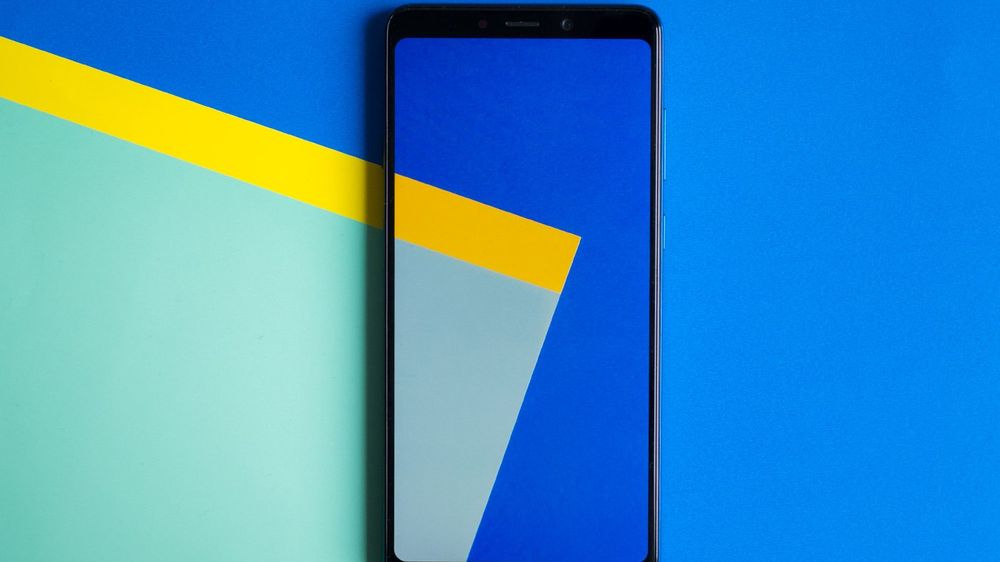 Samsung is working on another midrange smartphone series, called the “M” series, as mentioned in earlier leaks and rumors.

Inside reports and benchmark listings have proved that the M series is indeed real, and it is meant to clean up Samsung’s midrange lineup.

The brand’s midrange Smartphones saw an overhaul recently after the A series got discontinued. While details are scarce as of yet, we were still able to get our hands on some specifications, color variants, and some pricing details relating to the upcoming M20 – part of the M series, and potentially, the first smartphone to get launched under this name.

And now, we have word on a potential launch date as well. According to a publishing front IANS, Samsung is anticipated to unveil three Samsung M, or Samsung Galaxy M smartphones next month in India. Of course, the midrange smartphone lineup is meant for developing markets, so it’s likely to get a launch in Pakistan, China, and other neighboring countries as well.

The report cited some inside sources from Samsung, who claimed that the three M smartphones will have several “industry-first” features, that are likely to get hyped in the well-saturated market. Though we can’t say for sure what these phones will be called after getting launched, industry experts and model number leaks suggest that they will go by M1, M2, and M3 monikers.

If you’ve been keeping up, you should know that earlier reports suggested that the monikers are likely to be M10, M20, and M30, however, today’s report suggests otherwise.

As per our previous report, the M20, or M2 is going to come with a low-end Exynos processor, and 3 GB RAM and 32 GB storage. The phone has a tall aspect ratio, so it’s likely to have some narrow-bezel design, though the display is expected to be an LCD, as seen in benchmark listings.

As for rest of the phones, we’ll need to wait and see what Samsung has in store for us.