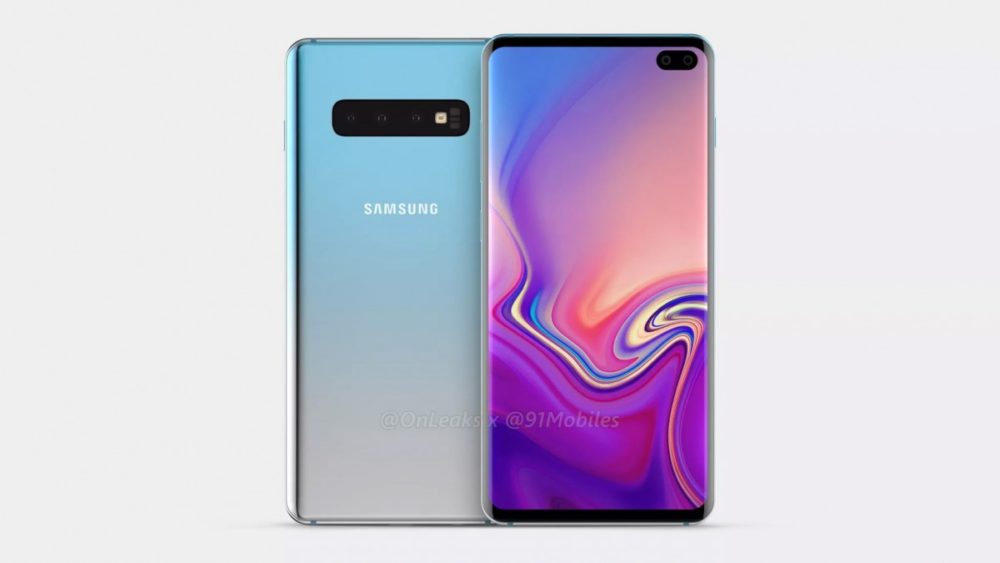 The Lite model seems to be faster, surprisingly.

Samsung is set to launch its Galaxy S10 lineup in about three months time for now, possibly at the 2019 MWC in Barcelona.

Much like every year, the company’s launch is highly anticipated, and is bound to bring some twists and surprises for the smartphone world.

Though the company has remained silent about its new phones, new info related to the S10 keeps leaking every now and then. The latest leak comes from a German website that managed to get its hands on browser benchmark figures for the S10 Lite, model number SM-G970F, and the S10 Plus, which goes by a model number of SM-G975F.

These model numbers were confirmed in earlier leaks, so it is safe to say that the browser benchmark figures belong to the upcoming flagships.

Thanks to the latest benchmarks, we can confirm some details and specifications of the S10 Lite and S10 Plus. As covered before, the S10 Lite is going to be smaller than the S10 Plus, in terms of screen size and its overall footprint, but it will feature a similar chipset and design language.

In browser benchmarks (shown below), S10 Lite scored 514 points using Samsung’s built in browser, while the S10 Plus managed to score lower at 499 out of 555 points.

Interestingly, as seen in the benchmark pictures above, the S10 Lite scored better than the Plus version, but that’s probably because the duo is still in its development phase. The actual scores in the future might vary, because the consumer-ready versions are likely to have a number of changes both in the software and the hardware.

At this aspect ratio, the displays are going to have extremely small bezels and possibly a camera cutout on the top of the display.

As for the other specifications, the phones are likely to run a Snapdragon 855 chipset, or an Exynos equivalent, with at least 6 GB RAM. For the rest of the details, price, and release date, we’ll have to wait until January.