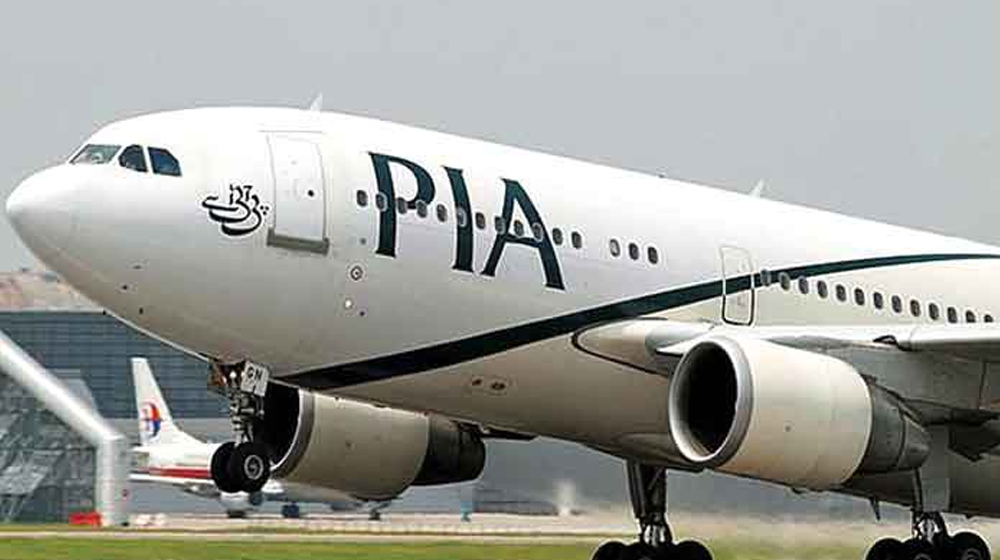 The national flag carrier is in the news all the time and usually for all the wrong reasons.

News involving the Pakistan International Airline with some sort of negative incident or development has now become a routine.

In yet another incident, a Pakistan International Airlines (PIA) aircraft in Islamabad collided with a passenger staircase while departing for Karachi on Thursday.

A PIA plane was about the leave for Karachi from the Islamabad International Airport when the plane collided with a passenger staircase while leaving the apron.

The wing of the aircraft was damaged in the incident. The damaged wing is being repaired and the flight will depart after the repair work is completed.

Earlier in November, a PIA aircraft skidded off the runway at the Panjgur airport. A tire of the plane, flying from Karachi to Panjgur, burst during landing. The pilot of flight PK-517, however, remained in control of the aircraft and successfully brought it to a halt near the runway.

Such incidents involving the national flag carrier are not uncommon. In March 2013, tires of a PIA plane burst while the aircraft made an emergency landing in Quetta. All passengers on board remained unharmed.