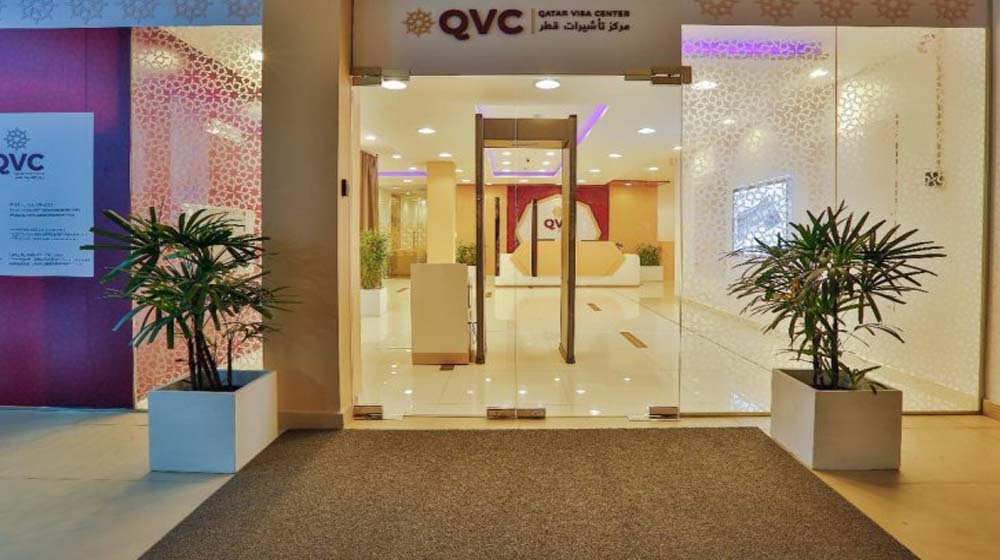 In order to make it simple for Pakistanis to find jobs in Qatar, the country will be inaugurating a visa center for job seekers today.

The Qatari government is opening the centre in the federal capital , helping to streamline the process of recruitment in one place. This centre will also include medical tests for Pakistani job seekers.

This is part of the implementation of the first phase of Qatar’s Overseas Visa Centers Project.

After the opening of Islamabad-based visa centre, the Kingdom will also open another such centre in Karachi.

The Karachi centre will be inaugurated on Saturday, December 29, 2018.

In September this year, the Qatari government had offered 100,000 jobs for skilled and semi-skilled workers from Pakistan.

The offer was extended by Qatar’s Foreign Minister in his meeting with Shah Mehmood Qureshi on the sidelines of United Nations General Assembly session in New York.

Last year, Qatar had announced to grant visas to Pakistani citizens on their arrival in the Kingdom.

Qatar’s Ambassador to Pakistan Saqr bin Mubarak Al-Mansouri had said that citizens of Pakistan will be granted free prompt tourist entry visa for a period of 30 days, on their arrival in the State of Qatar, with the following conditions: