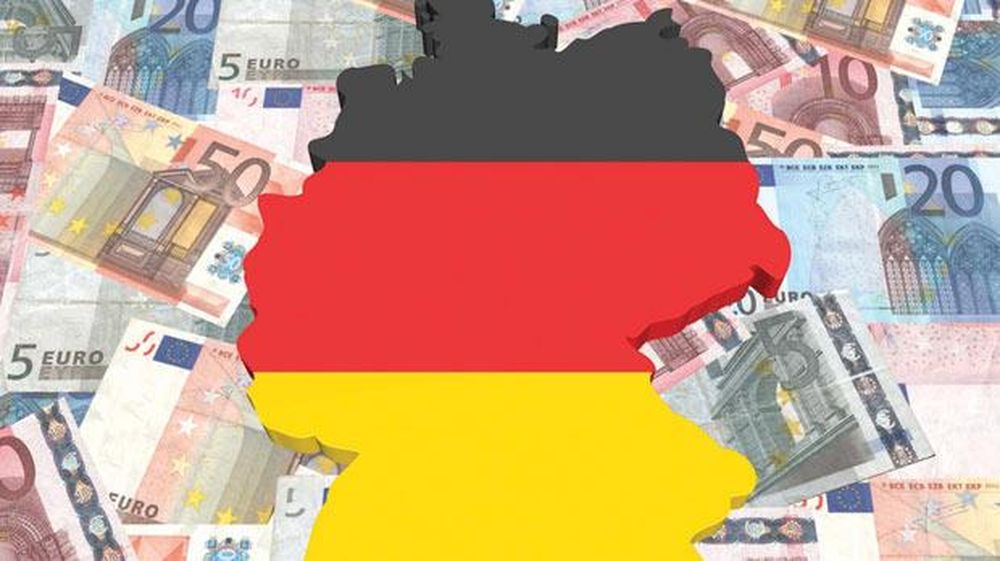 German foreign ministry has written a letter to Pakistan asking to develop a plan to provide skilled labor for the country.

As per details, a German news agency Katholische Nachrichten-Agentur (KNA) has reported citing Spegiel Online that the German foreign office’s Europe Wing has written a letter to the Pakistani foreign mission requesting it for the provision of skilled labor.

The letter specifically mentions the fields for which they expect labor for.

The report claims that the European country has demanded 3 million skilled workers from Pakistan, including IT experts and engineers.

According to KNA, the letter was sent on October 26 this year, and it mentioned that all the workers would be facilitated to enter Germany via proper legal work.

It is worth mentioning here that the largest European economy is facing a shortage of young people who are willing to commit to on-the-job training for up 3 or more years. This has become a concern for managers in Europe’s largest economy.

To cope with the problem, The German cabinet has decided to ease down the laws to let skilled labor from outside Europe to come into Germany and help alleviate the chronic labor shortage.