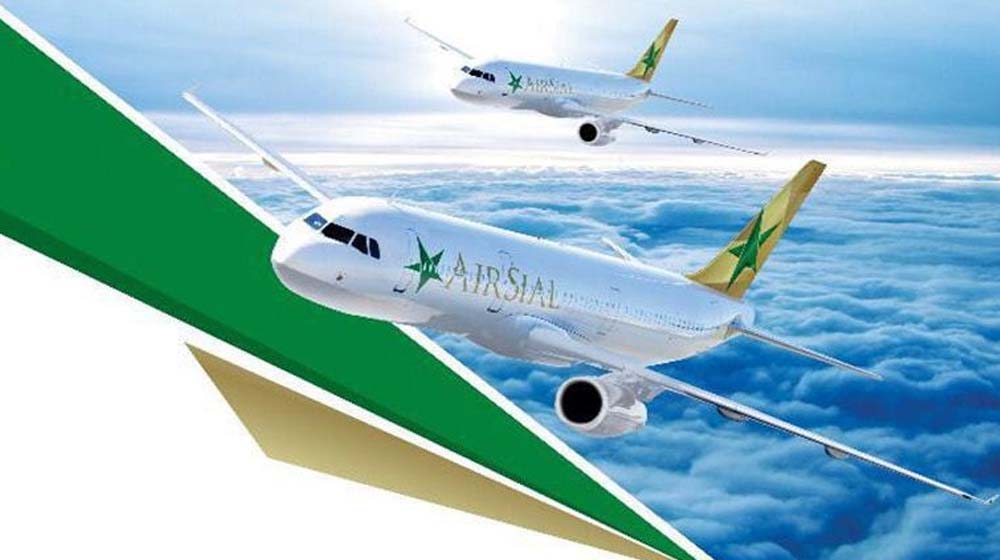 The government has granted approval to the launch of a new private airline, which will be starting its operations next year.

AirSial, which is a venture of Sialkot Chamber of Commerce and Industry (SCCI), was given the go-ahead by Prime Minister Imran Khan to launch its operations.

The airline will be based in Sialkot. Chairman of AirSial, Fazal Jillani said it would become operational within the next year.

The Prime Minister granted the approval during a meeting with local businessmen including AirSial Chairman Fazal Jillani. The delegation was led by the Special Assistant to the Prime Minister on Youth Affairs Usman Dar, who called on the premier and Minister for Privatization and Aviation Muhammad Mian Soomro in Sialkot.

Pakistan is Getting a New Domestic Airline, Who is Behind It?

The local businessmen thanked the Prime Minister for extending cooperation for the launch of the airline.

The airline is being launched jointly by the Sialkot Chamber of Commerce and Industry (SCCI) and Sialkot International Airport.

The local business community of Sialkot had established the Sialkot International Airport on a self-help basis. Following the establishment of the airport, the business community in 2009 had decided to launch an airline to provide a cost-effective and reliant travelling facility to the community and others on both domestic and international routes.

The new airline secured an aviation license (Regular Public Transport – RPT) from the Civil Aviation Authority (CAA) in October 2017.  The airline plans to operate services to key destinations in Pakistan and the Middle East with three Airbus A320 aircraft.

During the meeting with the businessmen, the Prime Minister observed that Sialkot is fast becoming a major hub for investment and that the government would provide additional facilities to the area.

“The airline’s launch will create jobs and stimulate business activity in the region,” Khan added.

The Sialkot business community has also planned to set up a food and vegetable processing/packing centre close to the airport  in order to boost exports.