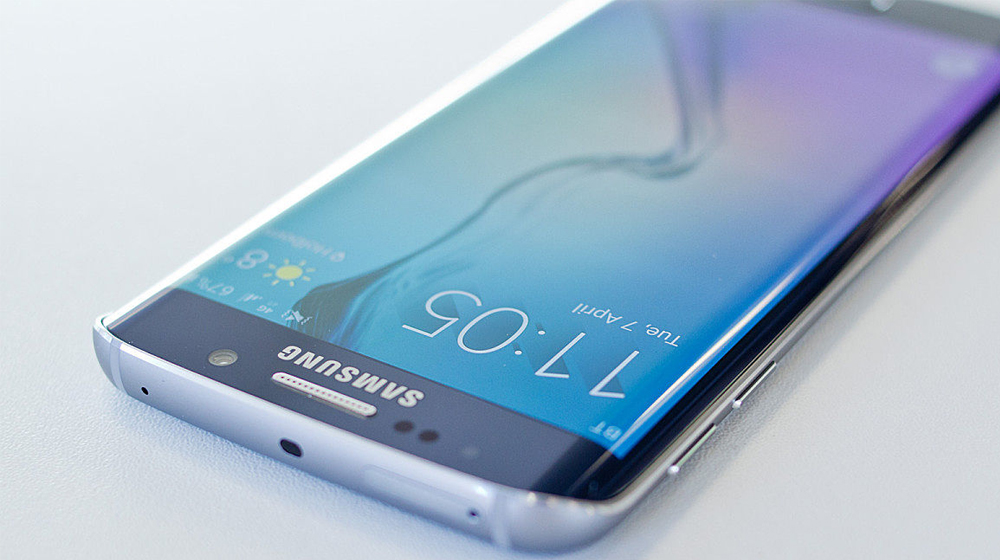 Smartphone designs have evolved greatly over the past few years. Aesthetic changes aside, the industry has seen rapid growth and keeps coming up with new ideas to inspire its customers.

These days, smartphone makers are prioritizing more screen space and less bezels on smartphones. They have managed to come up with several ways to increase the total screen-to-body ratio. Ever since the launch of the iPhone X, almost every Chinese manufacturer has gone for a notched design that helps increase screen real estate in smartphones.

Samsung too is looking to come up with its own way to remove bezels in its upcoming smartphones. While other manufacturers either went for a notched display or moved the front camera to a retractable pop-up drawer, Samsung is looking to make a multi-purpose screen that, in addition to displaying content, will also produce sound.

This display has already been in the news a couple times. However, a latest report from ETNews says that this display will get an official showcase at CES 2019, next month in Las Vegas.

The display, called Sound on Display (SoD), OLED panel will produce sound using bone conduction and vibration to produce sound, so that a smartphone can play audio files and music using the display itself, without using external speakers.

Thanks to this technology, Samsung will be able to increase the total screen area by removing external speakers. Most phones come with at least two different speakers, one next to the front camera – the earpiece, while the other on the lower edge next to the charging port to play music.

Bone conduction has already been used by Xiaomi when it launched the Mi Mix. This display too has been demonstrated before at an event earlier this year by Samsung and will get another reveal at CES 2019, so we can guess that Samsung is close to launching a consumer-ready version in the near future.

LG too is reportedly working on similar technology, so we can expect future Smartphones to have bone conduction audio, and similar features.