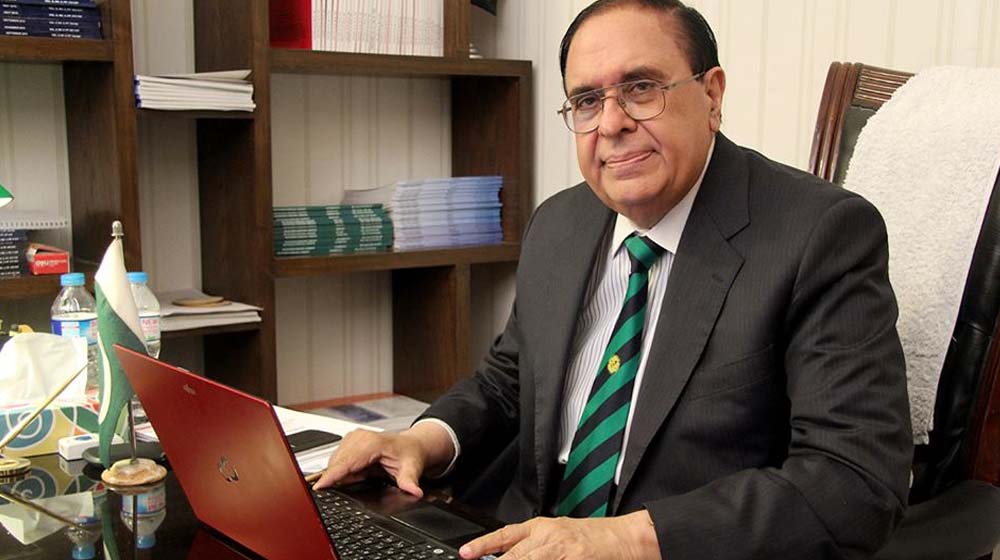 The government is giving greater emphasis on transforming Pakistan from an agriculture-based economy to a technology-driven and knowledge-based economy.

For this purpose, a task force is being set up.

Federal Minister for Planning, Development and Reforms Makhdoom Khusro Bakhtiar has said that greater emphasis on the promotion of science and technology that could provide innovative and creative solutions for progress and betterment of the society.

The minister was talking to Dr Atta-ur-Rahman, who is a former federal minister for science and technology as well as the former chairman of the Higher Education Commission (HEC).

Rahman pointed out that a national task force on technology-driven knowledge economy was being formed. The Prime Minister will head the task force while Dr Atta will be its vice chairman.

The task force will comprise of all key stakeholders who will be coming up with recommendations to transform Pakistan into a knowledge-based economy.

The task force will cover various sectors, wherein emphasis will be laid on the promotion of technology and knowledge to gain maximum dividends in the areas of agriculture, energy, water resources and IT.

The planning minister said that economic development of a country did not solely depend on natural resources but also on its intellectual capital, quality human resources, industrial development and value-added production.