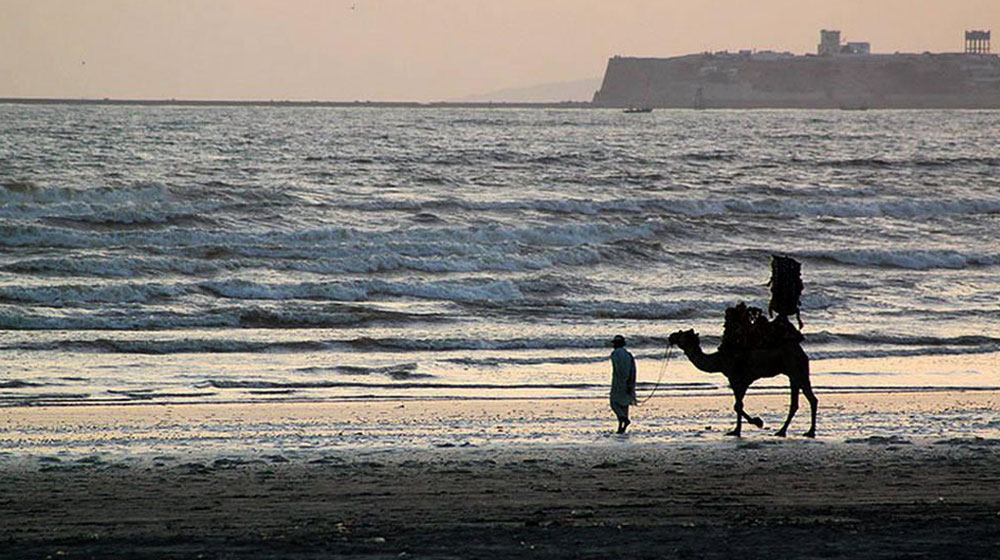 Karachi’s famous Seaview will remain open to the public on this New Year’s celebrations.

According to new directives issued by the Sindh Chief Minister Syed Murad Ali Shah, there will be no bar on the public from visiting the popular beach spot.

The Chief Minister ordered the divisional administration and police to keep the beach side area open to the public so that visitors may enjoy themselves.

However, in order to ensure that the environment remains hospitable to all, the CM directed law enforcement agencies to do their due diligence:

“But I would suggest you make strict security arrangements so that nobody could carry weapons, use narcotics, resort to one-wheeling or riding bike without silencer and create problems for the other visitors,”

The CM also added that the residents of Karachi had every right to enjoy New Year’s night in a decent and cultured manner.

Tight Security to Be Maintained

Despite the directives to keep the sea shore publicly accessible authorities were have also been ordered to tighten security.

These directives include strict security arrangements, preventing people from carrying arms, narcotics use, one-wheeling and motorbike without silencer as well as other problems visitors may face.

“This is our city and we all have to make it peaceful and have to demonstrate with our actions that we are educated, cultured and caring people.”

The decision came in the midst of a meeting at CM House in order to review security arrangements on New Year’s Eve and New Year’s Night.

In the meeting, the chief minister was informed that all roads to the Seaview area were closed off by containers. As a precaution, strict checking will be carried out at the entrances and roads.

It was also suggested by Murad Ali Shah that alternative routes be mapped out for Seaview in order to avoid traffic blockage at Do Talwar / Teen Talwar.

The commissioner and the police chief were advised to map alternative routes such that the people living in Clifton and Seaview do not face inconvenience.