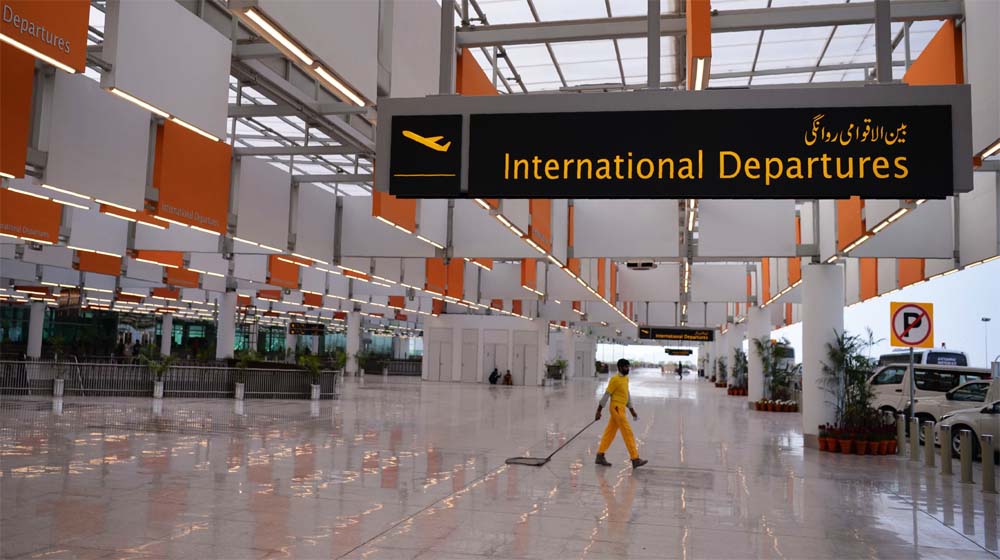 Over or extra charging is not a big deal in Pakistan but charging extra at an international airport of the country, which is frequently visited by high officials, influential and well-connected people is rare if not non-existent.

The video, widely shared on social media, shows a CAA official at Islamabad airport charging extra airport tax in the name of “round figures”.

“We are charging the tax in the round figure and this is our policy,” the official stated.