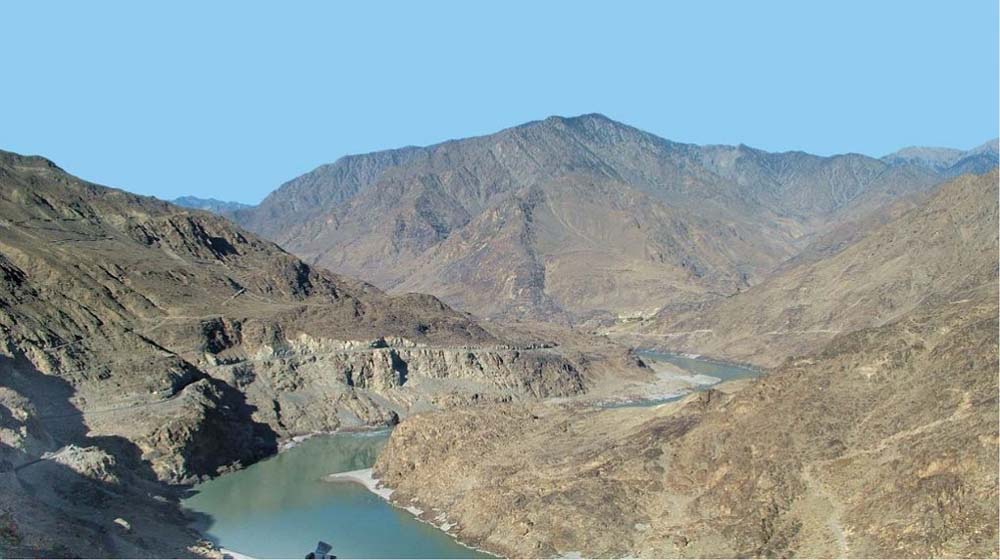 The Pakistan Tahreek-e-Insaf (PTI), after coming into power, has spelled out the priorities of its government. Construction of dams and large water reservoirs in the country has a high place in the priority list.

So the PTI-led government has expedited the process to start construction on dams and large water reservoirs in the country.

The concerted efforts of the government have yielded positive results, as a joint venture of a Pakistani firm Descon and China Gezhouba have won the bid for construction of Mohmand Dam.

The Mohmand Dam will have a capacity to generate 800 MW of electricity, besides storing 300,000 cusecs of water.

Descon was founded by Adviser to PM on Commerce, Textile, Industry & Production and Investment, Abdul Razak Dawood. However, he left the company before joining the PM for the advisory role.

Mohmand Dam is basically designed as a flood control dam and after its construction, the dam will be able to store 300,000 cusecs of water. The dam will save Charsadda, Peshawar and Nowshera from floods.

Initially, when the project was conceived in 2003, its cost was estimated to be at $1 billion. However, it has now swelled to $3 billion due to the inordinate delay in the Musharraf regime.

Construction of Mohmand Dam to Start in June Next Year

During the Musharraf regime, the construction of the dam was handed over to a US company – AMZO which did nothing for 8 years and inflicted a huge loss of Rs. 152 billion to the national treasury.

However, during the PPP government, the project was handed over to Wapda. A consortium of Japanese and Australian firms carried out the detailed study of the project and handed it over to Wapda in 2014.

Wapda Chairman General (R) Mozammil Hussain said that the Joint Venture of Descon and China Gezhouba will mobilize to the site of the project within 10 weeks.

“The international competitive bidding was held in single bid mode and the Joint Venture of Descon and China Gezhouba has qualified for the project. Other joint venture of FWO with Power China also participated in the bid which could not win the project,” General Hussain said.