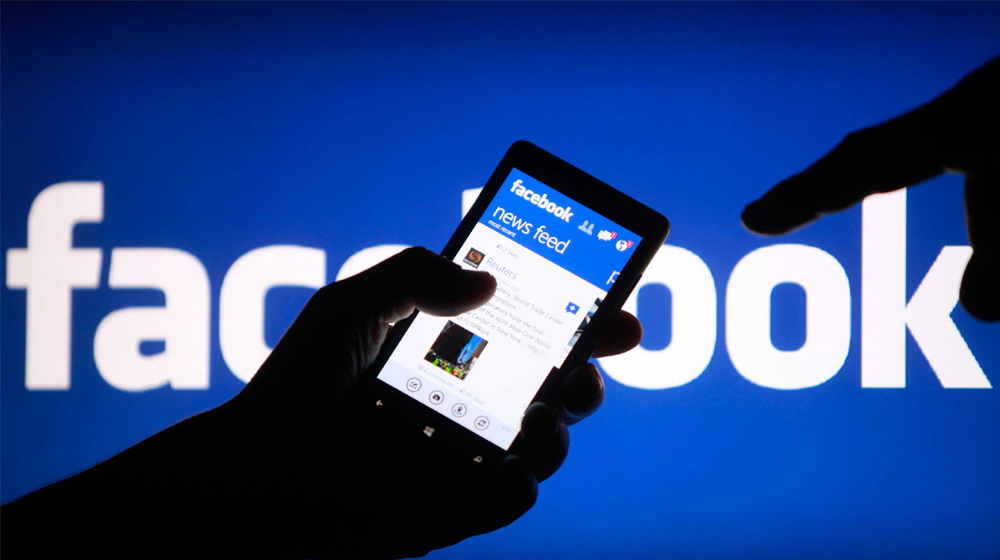 Facebook is getting sensitive user data not just from its web-based partner apps, but also from some well-known Android applications which have been found sending data without the user’s consent.

A Privacy International study says that around 20 out of 34 popular smartphone apps, that were chosen for the study, have been consistently sending data to Facebook without actually asking their users for permission.

These apps, including TripAdvisor, Kayak, MyFitnessPal, and Skyscanner. These apps have been sending private information like travel plans, flight details, and have even shared their user’s unique Android ID with Facebook.

Most of the shared data includes analytics, that help’s predict a user’s movement and allows Facebook to display more relevant ads based on each person’s online activity. Protection of this data is crucial to ensure a person’s privacy, as it can be used to recognize a person using his/her daily activities.

While the data doesn’t include names, it still raises ethical concerns and is even against the European GDPR regulation. The reason being, the data is being shared without the consent of the users and is even helping identify people by adding a “digital signature”, which is unique for every user.

Ever since the GDPR came into place, websites and applications have been forced to implement strict privacy control. Facebook’s developer kit, that is provided to third-party services that enroll themselves in the social network’s partners program also started coming with a feature to make developers ask for permission before transmitting data. However, some services are still using the older version, which is why they weren’t able to use the feature.

Skyscanner, when questioned about the matter, said that it “wasn’t aware” it was transmitting data to Facebook.