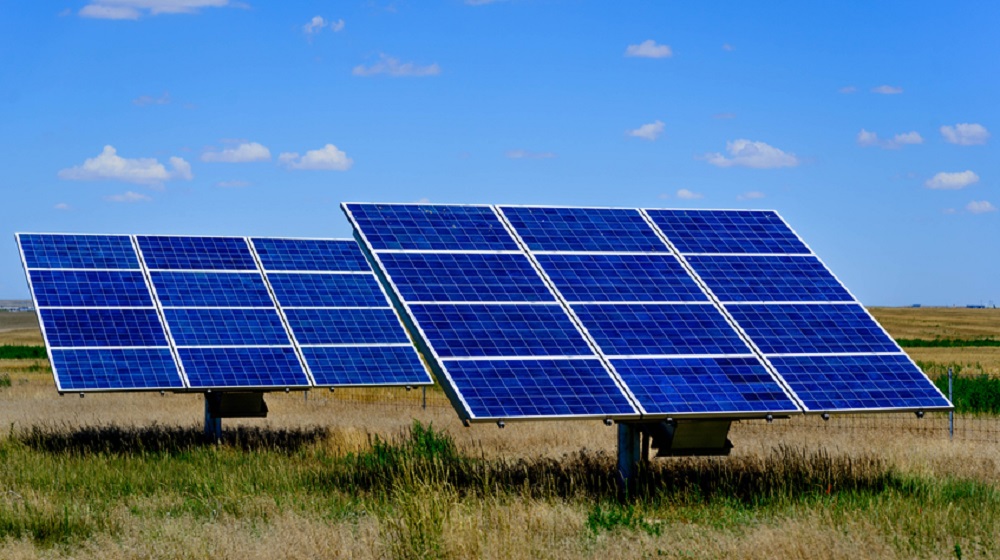 Government of Pakistan and World Bank have signed a Financing Agreement worth US$ 100 million for “Sindh Solar Energy Project” with the objective to increase solar power generation and access to electricity in Sindh.

The project will support the deployment of solar power in Sindh spanning three market segments: utility scale, distributed generation, and at the household level.

Distributed Solar includes at least 20 MW of distributed solar PV on the rooftops and other available space on and around public sector buildings in Karachi, Hyderabad and other districts of Sindh.

Provision of Solar Home Systems to 200,000 households in areas with low or no electricity access.

The total cost of the project is US$ 105 million. The International Development Association (IDA) will extend financing of US $100 million for the project while the government of Sindh will contribute US$ 5 million.

Public funding will be used to leverage private sector investment and expertise in the three segments, with an emphasis on long-term sustainability, developing domestic solar PV experience, and the emergence of self-sustaining markets.

The Secretary Economic Affairs Division (EAD), thanked the World Bank for extending its continuous support to the government of Pakistan in its efforts to achieve sustainable economic development in the country.