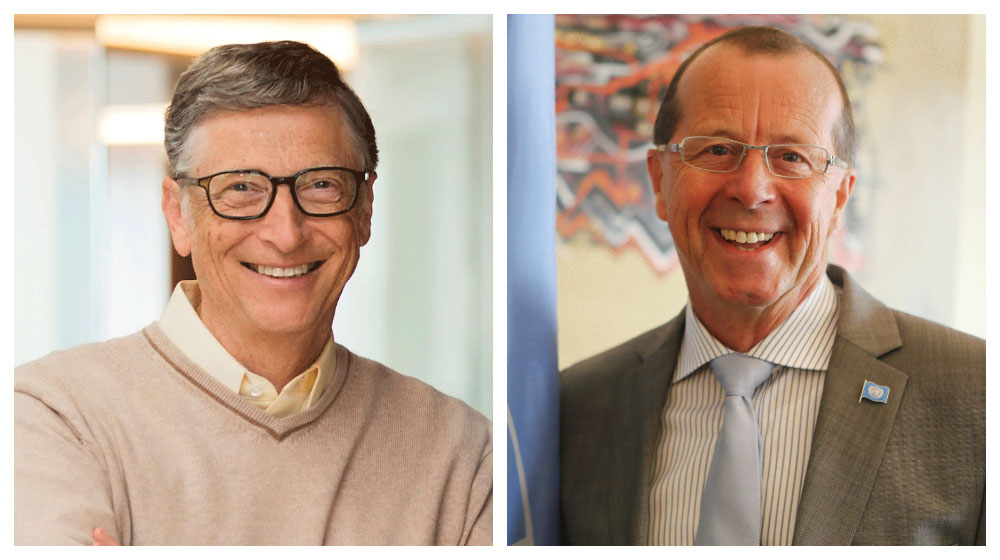 After the letter from Bill Gates, the co-founder of the world’s leading tech company Microsoft, German ambassador to Pakistan, Martin Kobler, has shown interest to see Pakistan’s silicon valley.

German envoy took to Twitter to show his excitement about the call from Gates to explore investment opportunities in Pakistan’s IT sector, and said that he was now looking forward to “Pakistan’s Silicon Valley.”

Berlin’s ambassador tweeted on Wednesday evening, “Good news coming in for Pakistan. Great that Bill Gates wants to invest in the IT sector. Looking forward towards Pakistan Silicon Valley.”

Good news coming in for #Pakistan. great that @BillGates wants to invest in IT sector. Looking forward towards 'Pakistan Silicon Valley'! @WHO & @gatesfoundation together with the people of pak can #EndPolio.#Germany also contributes to #Polio_Eradication pic.twitter.com/RmQoeQwuPC

He was also hopeful that Pakistani people, with the help from the World Health Organisation (WHO), Gates Foundation and Germany may eradicate polio from the country.

“World Health Organisation and Gates Foundation together with the Pakistani people can end polio. Germany also contributes to Polio eradication.” the second part of his tweet read.

The letter expressed Gates’ desire to seek investment opportunities in Pakistan’s IT sector. The letter also showed intention from Gates foundation to inject investment in the country’s health sector.