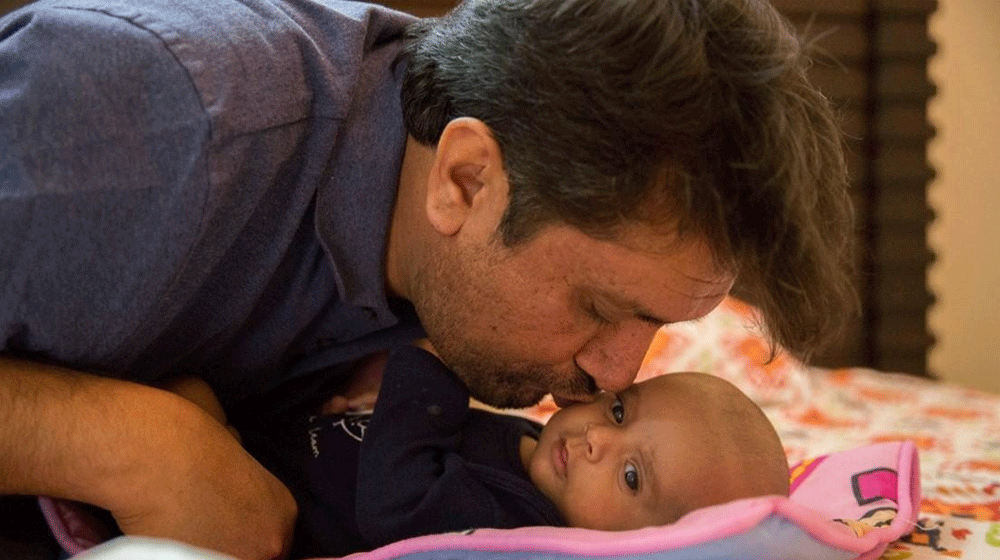 The government of Pakistan on Thursday approved ten days of paid paternity leaves for fathers.

The Federal Minister for Human Rights approved an extension in the leave from seven days to ten days. The move was commended by the Federal Secretary Javeria Aga.

Earlier there was no provision in the law for paid or unpaid paternity leave. Paternity Leave is provided under Revised Leave Rules, 1981 in the Punjab province. Under the law, new fathers were granted a maximum seven days of paternity leave on or immediately before the birth of a child.

Ms. Aga said in a press release that Paid Paternity Leave for a new father is not a common practice in the private sector.

“However, the government has amended the Revised Leave Rules, 1981 on October 30th, 2012 and now a male civil servant can take paternity leave of a maximum of 10- days outside his leave account immediately on or after the birth of a child,” she added.

It should be mentioned here that the leave with full pay can only be availed twice during the entire service period.