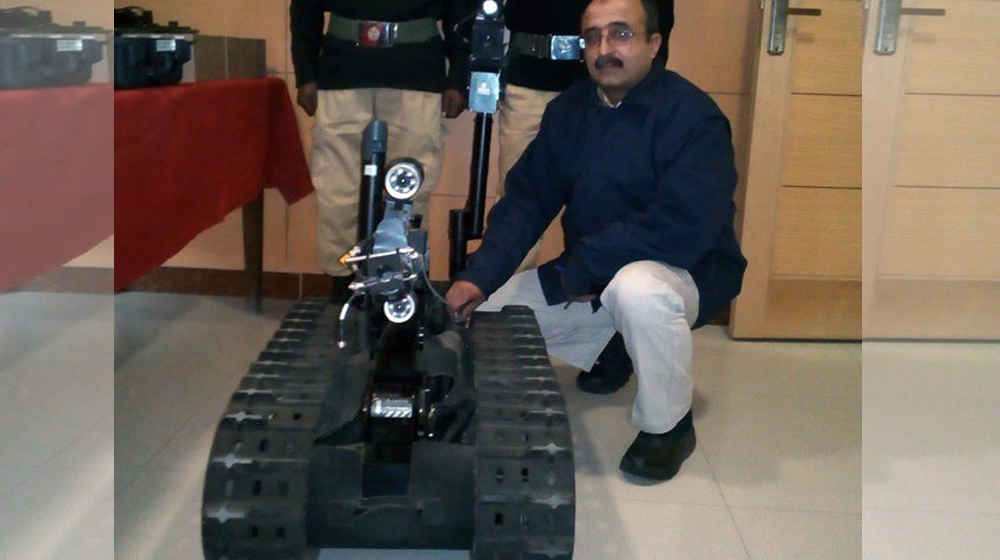 The European Union has given robot worth Rs.70 million to Rawalpindi’s Department of Civil Defense for its bomb disposal unit.

There is going to be a formal inauguration next week by the Director General of Civil Defense Hanif Khattak and Rawalpindi Deputy Commissioner Omar Jahangir.

The bomb disposal squad will also test and demonstrate the use of technology at the occasion.

The robot can also save people’s lives in case of fire and smoke. 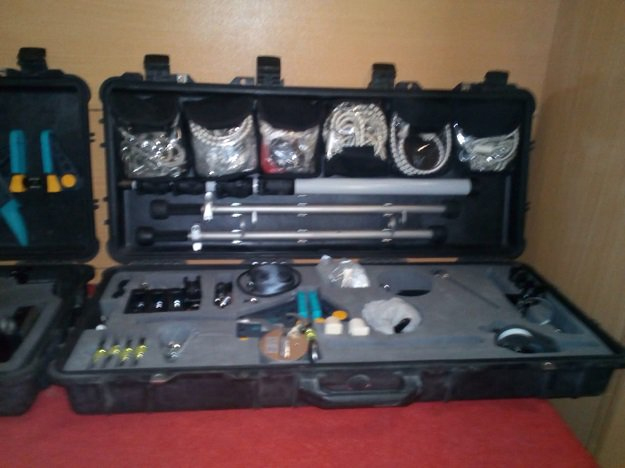 It can be controlled through a laptop and can operate within a two-kilometer radius.

Apart from the robot, a special air-conditioned control room, that costs Rs. 2.5 million, has been set up to accommodate the modern bomb disposal equipment.

KP Bomb Disposal Squad Has Defused Over 5000 Bombs Since 2009

The said control room has a standby power supply arrangement that can power the control room for three days. The unit is also armed with electronic robots and water cannon guns. 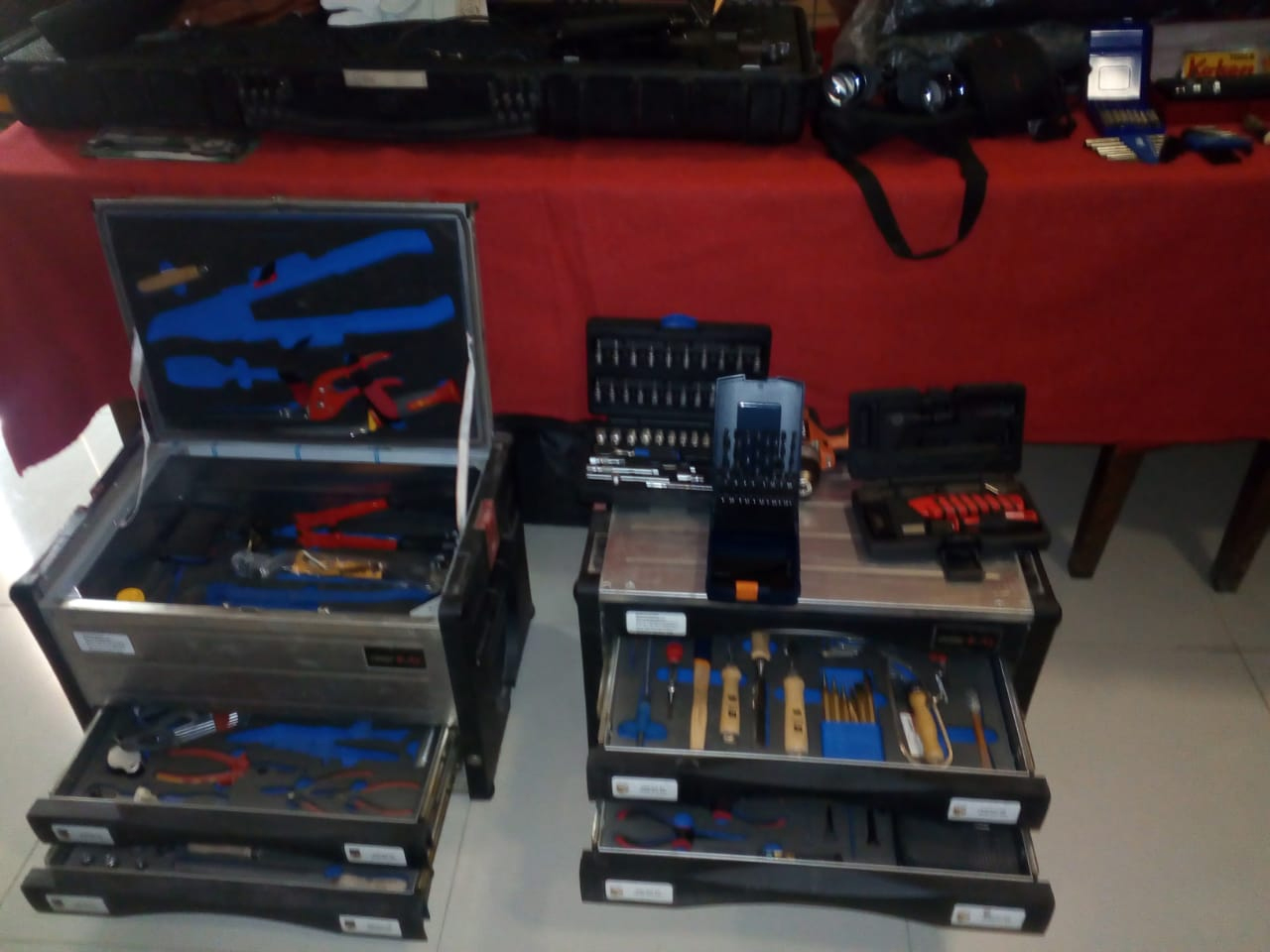 The cannon gun can be used to diffuse explosives by using water.

There is a kit containing modern cameras and video surveillance technology, which can operate in the dark and diffuse all kinds of bombs whether they operated manually or electronically. 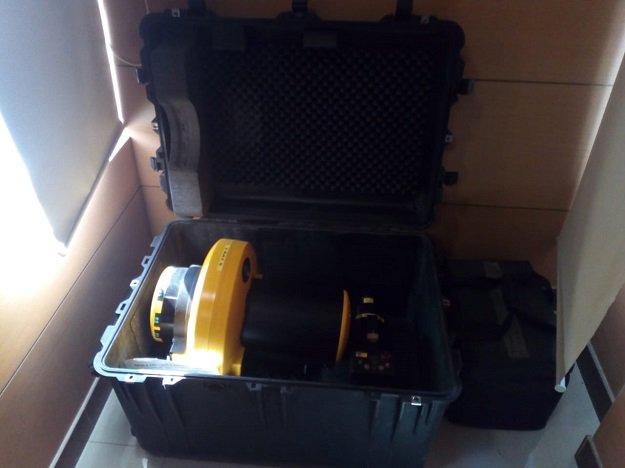 The cameras and laptop update the bomb squad about the nature of explosive devices, mines, and hand grenades with a distance of 300 kilometers.

The current bomb disposal unit will cover five districts including Rawalpindi, Islamabad, Attock, Chakwal, and Jhelum. The unit can operate underwater, in smoke, or fire. They can also detect mine explosives and has recently added five more technicians in Rawalpindi bomb disposal squad.