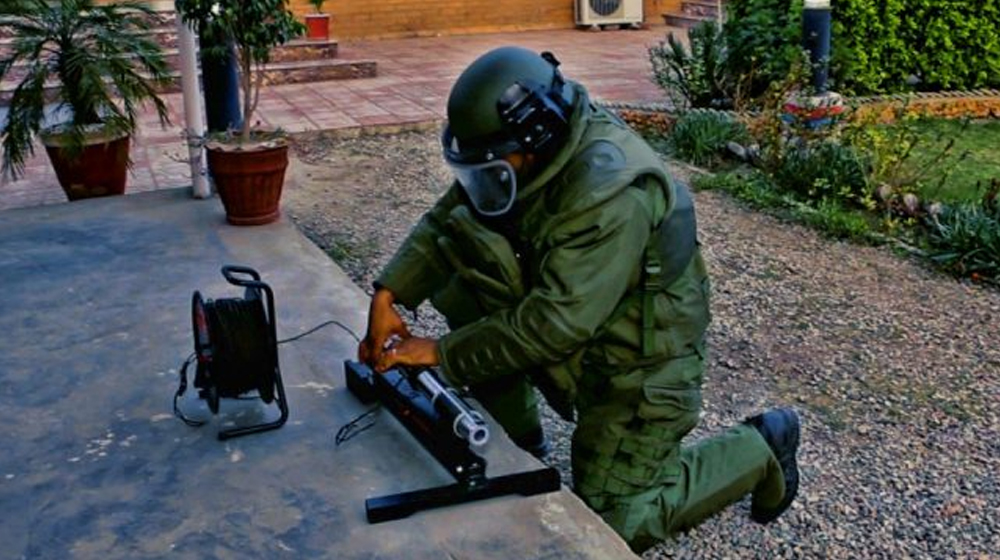 With the onset of the war on terror, Pakistan’s north-western province became quite vulnerable to terror threats. Not only was the law and order situation compromised, but the fact that aggravated the scenario was that Khyber Pakhtunkhwa and the government was not prepared for the situation.

However, with frequent suicide bombing and so many terror firings, the government started to catch up. The past ten years have not been easy for the entire country, but KP bore most of the brunt.

Every department has a story, a journey of the past ten years that did not make it on media. We have seen many attempts of failed terror acts and many bomb defusals, but a lot more have remained in the shadows.

In 2009, terrorism hit KP for the first time. Since then, many departments have worked a lot, with excellence and bravery, and given many sacrifices.

One such department is the Bomb Disposal Squad (BDS) of KP. It was diffusing thousands of bombs in 2009 without proper training and equipment. While doing so, it lost 15 members including personnel and officers.

Even then, without proper paraphernalia, BDS was saving thousands of lives. It worked primarily on the basis of ‘trial and error’ back then.

From 2009, the BDS has foiled over 5000 bomb blasts. In the last ten years, it has defused two bombs every three days. It shows that with or without proper equipment, the heroes of the BDS are always ready to protect their nation while putting their own lives in danger.

Terrorism in Pakistan Declines by 89% in 8 Years

Nevertheless, the KP government decided to set up the Police School of Explosives Handling (PSEH) in Nowshehra in 2015. As Director PSEH Niaz Yousufzai says, there was no equipment available for the bomb defusal at that time.

He told that the BDS was using traditional methods to defuse the Improvised Explosive Devices (IEDs). Over the passage of time, the department got hold of the modern equipment.

While foiling the terror attempts, the BDS became a target for terrorists itself. Recognizing the fact that terrorists had training and equipment that was more modern than those competing with them, the KP government established PSEH to duly train the personnel.

Since then, PSEH has trained 3000 officers that include 83 women. The BDS also acquired a remote-controlled vehicle to ensure that the officers did not have to endanger their life and defuse IEDs manually.