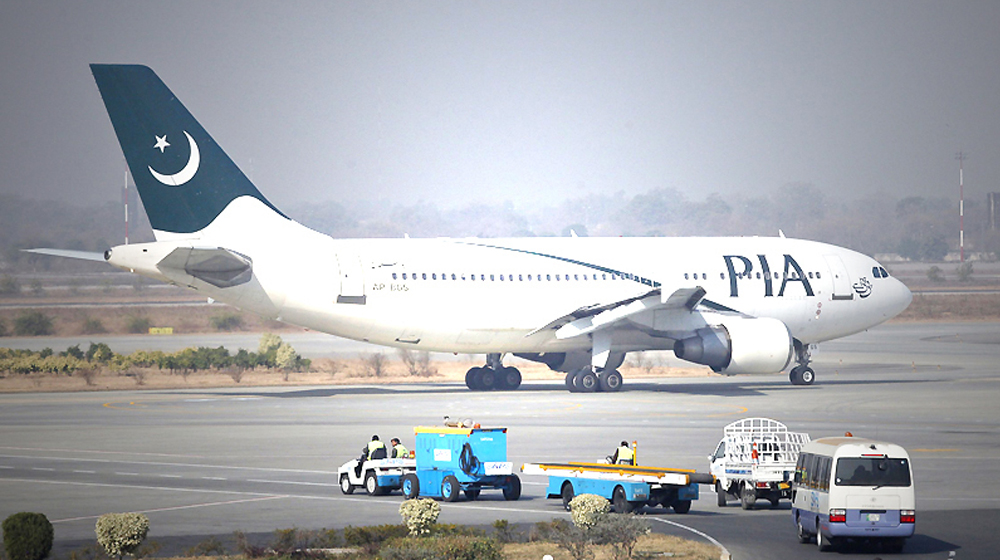 Pakistan International Airlines (PIA) is gradually mending its ways in a bid to reclaim its lost glory.

Yesterday, a flight attendant was offloaded for being drunk on duty.

According to PIA officials, the company’s medical team paid a surprise visit to Karachi Airport on Wednesday. During their visit, they observed that a flight attendant Ghulam Muhammad Sarwar Chandio’s professional behavior left much to be desired.

The team ordered his medical test, and the report confirmed that Chandio had consumed alcohol while on duty, to which the flight attendant also confessed, later.

He was subsequently offloaded from the Lahore-bound flight PK-31.

The spokesperson for the national flag-carrier has informed media that the airline’s management has taken notice of the incident and has taken disciplinary action against him.