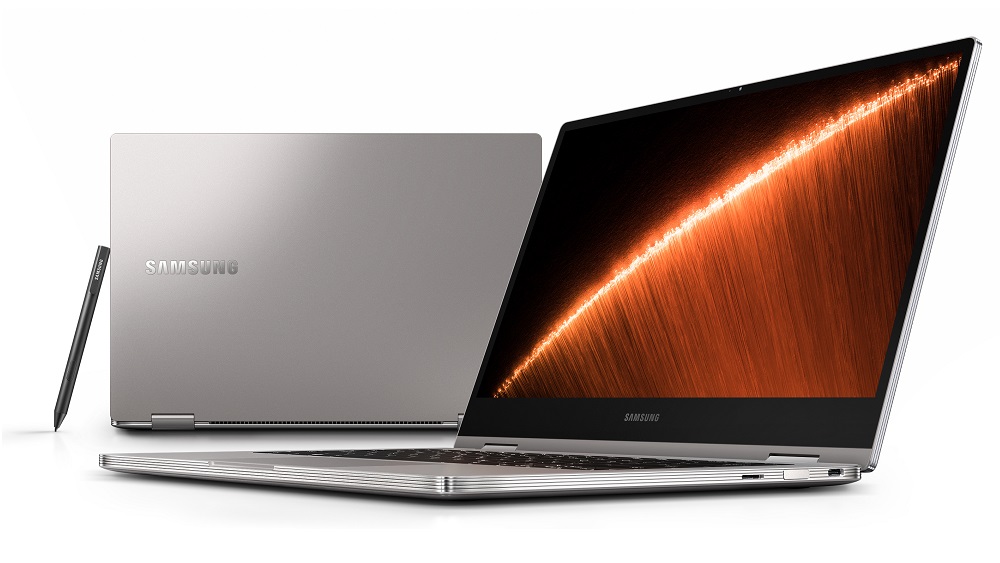 A sleek and stylish looking mainstream ultrabook from Samsung.

Samsung is bringing several changes to its latest Notebook 9 Pro, with more than just a new design as compared to its predecessor.

According to a spokesperson, the company took things to the next level this time and conducted a special survey in the US to find out the most desirable and modern design for the latest Notebook 9 Pro. The survey helped Samsung figure out corner radii, profile taper, and an ideal bezel size for the laptop’s body. It is 14mm thick with a weight of 1.28 KG. 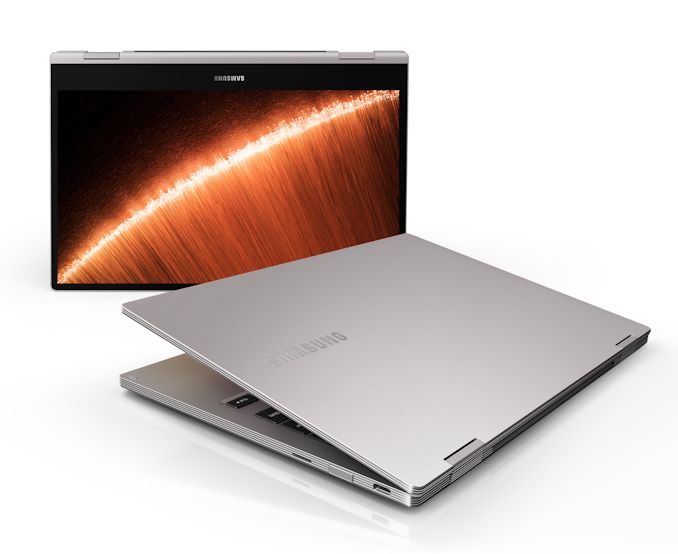 It looks premium and well-rounded, its aluminum body has been diamond-cut to have clean edges and super-trimmed bezels so that you get to look at more screen and smaller bezels whether you use it as a laptop or as a tablet computer.

By the way, Samsung is also including a full-size pen this time, instead of an S Pen as seen in the previous version.

If you prefer the latter, you can get a Notebook 9 Pen, instead of a Notebook 9 Pro which according to the company, has design elements much similar to the Galaxy Note 9. And much like before, the S Pen will come tucked inside the laptop’s body.

It will come with 8 GB of RAM and 256 GB NVMe SSD storage. More storage and RAM options will be available later on. As for the ports, Notebook 9 Pro has 2 Thunderbolt 3 ports, a USB-C and a microSD card slot.

Lastly, Samsung included a 55Wh battery in the laptop, which will manage a battery life of 14 hours on average, according to Samsung.

Being Samsung’s flagship laptop line, it is likely to be priced upwards of at least $1,000.