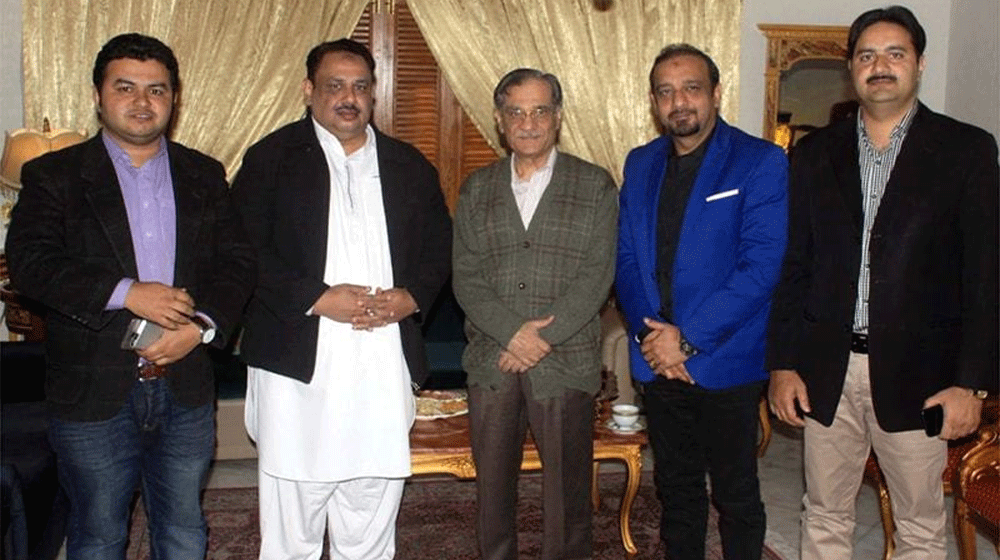 Chief Justice of Pakistan (CJP), Saqib Nisar, will retire on January 17 and just a few days before his retirement, he has announced what he plans to do after that.

He has been one of the most prolific personalities throughout his career, especially during his term as the apex judge.

Taking suo motu on Panama Papers scandal, sending former Prime Minister Nawaz Sharif to jail on corruption, establishing a dam fund and suo motu on Private Schools fees case are a few of the many highlights of his career as a CJP.

The journalist groups had gathered to pay tribute for the services Justice Nisar rendered to the country.

“I will offer free legal assistance to the oppressed, poor and helpless people at my free legal clinic,” he said.

Justice Nisar was of the opinion that the country belongs to the suppressed public as much as it does to those from the more privileged faction of society.

Pakistan’s Next CJP Has Decided a Record 11,000 Criminal Cases in Four Years

“We have paved the path for a better Pakistan, and it is now up to all of us to take the country forward.”

After his departure on Thursday, January 17, Justice Asif Saeed Khosa will take oath as the new Chief Justice.