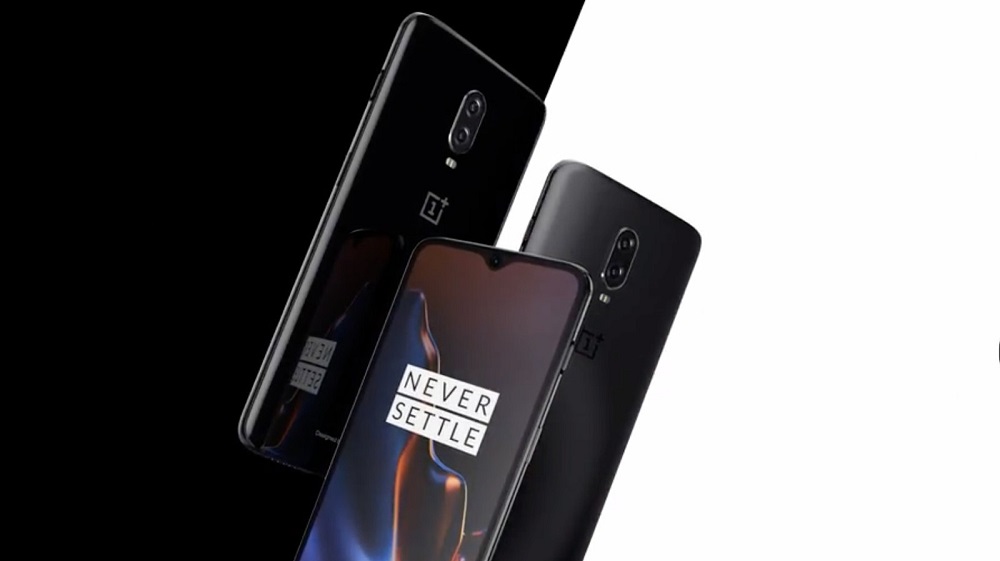 This could be the beginning of the reverse notch trend.

It’s been almost 3 months since the release of the OnePlus 6T which means it’s time for OnePlus’s next big thing.

Keeping up with the 6-month update cycle, we expect to see their newest flagship, the OnePlus 7, in May of this year.

However, just like any other phone, renders and possible leaks of the OnePlus 7 have started showing up and gives us a look into what we can expect from the company’s flagship.

Following is the image that was posted by Slashleaks, originally posted by a Chinese website Coolapk but the post was taken down at the original source. 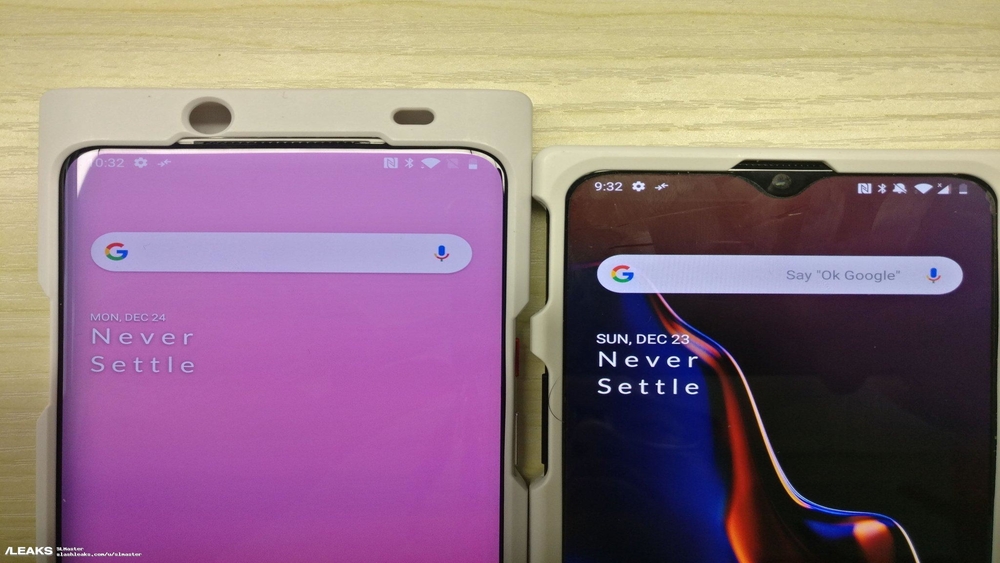 The image shows two phone side by side, both being the alleged OnePlus 7. The date on both these phones shows that the photo was taken barely two months after the launch of the OnePlus 6T.

Comparing the upcoming flagship with the OnePlus 6T, we can see that the OnePlus 7 has much narrower bezels. The phone on the left has a sort of “reverse notch” with the speaker protruding above the display and we can’t see the front facing the camera as well, but what we can see is a hole in the mold which points to the fact that we might see a slider design from OnePlus this time around.

The idea of having a slider design isn’t far off either. We have already seen the same design on the Oppo Find X and OnePlus is known for basing its designs off of its Oppo counterpart. Not to mention that in 2018, the slider design was mostly used when manufacturers were aiming to provide a complete bezelless experience such as on the Oppo Find X and Xiaomi Mi Mix 3.

Punch camera holes started to arrive in late 2018 and there doesn’t seem to be anything of the sort on the phone on the left so it would be a bit of stretch to see that design in the OnePlus 7. 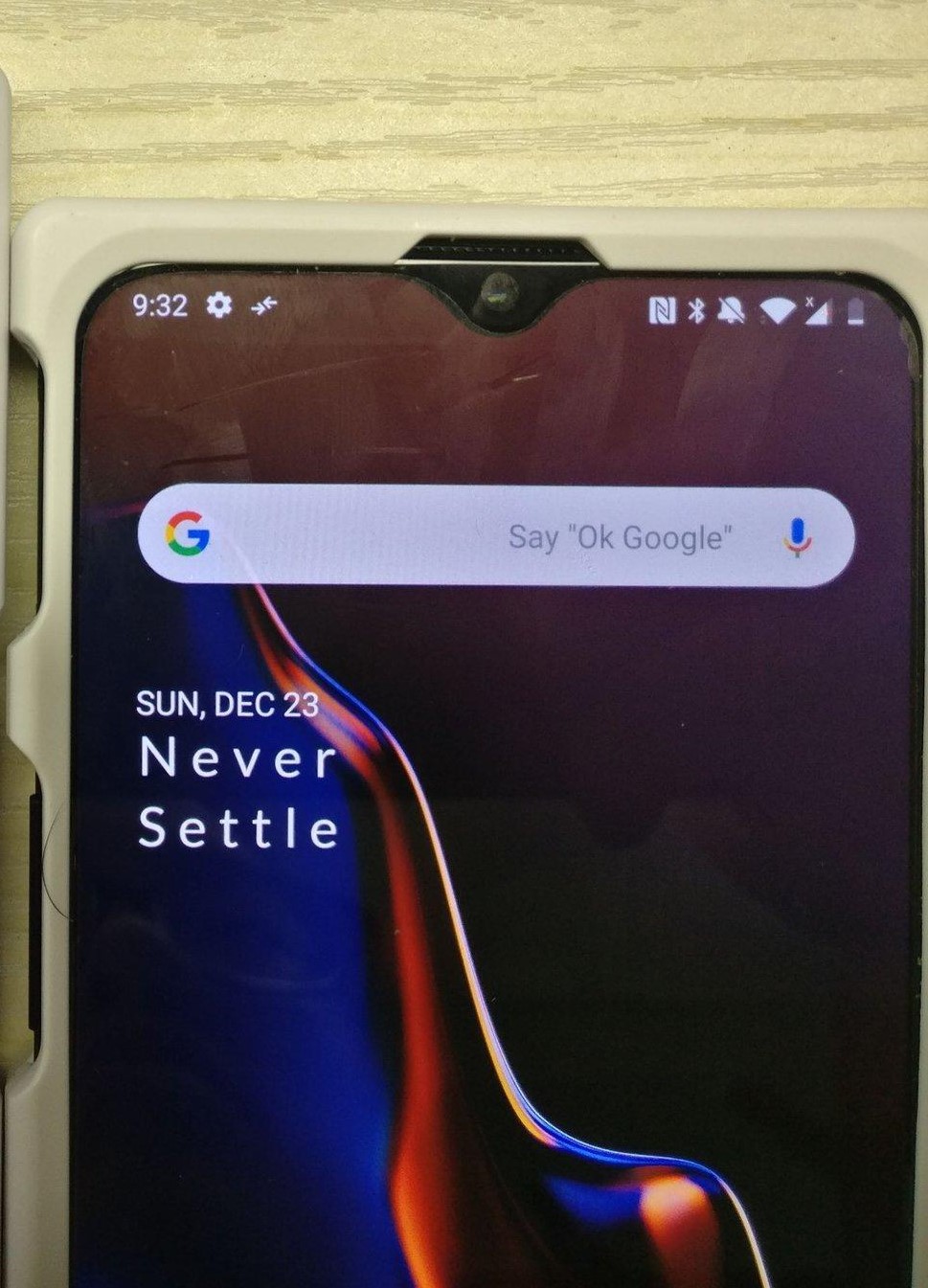 The phone on the right resembles the OnePlus 6T but is actually not as we can see the ear-piece on top of waterdrop styled notch, just like the phone on the left which also had it on the top. We’re not really sure how OnePlus will be finalizing the design of this particular prototype as a bezel around that ear-piece would look out of place.

It is also possible that the phones shown in the image above might be two different variants of the OnePlus 7. It is rumored that OnePlus will be launching a 5G variant of their phone as well but it looks like we’ll only see a regular 4G variant (the one with the inverse notch) in May with the 5G variant dropping in later in November.