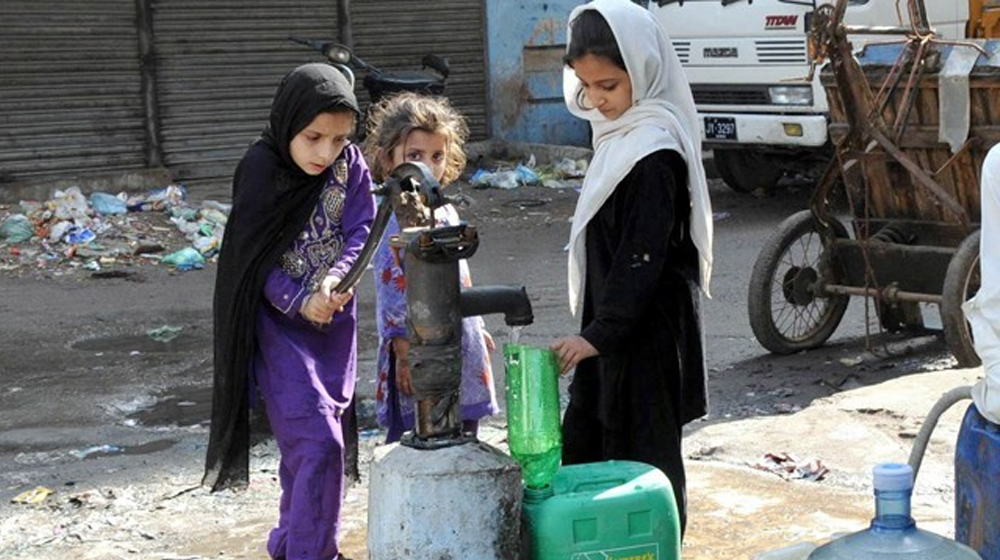 Water scarcity is one of the most major issues facing Pakistan. Despite the severity of the problems and a few attempts to tackle it, the situation is deteriorating.

According to an International Monetary Fund Report (IMF), Pakistan is among the three most water-stressed countries in the world. Moreover, it is among the ten countries with the lowest access to clean water.

Under the human right to water, everyone is entitled to safe, sufficient, physically accessible, acceptable, and affordable water for domestic and personal use.

However, the challenges to the current water reserves have also increased. There has been a rise in incidents of droughts and heat waves all over the world along with floods and rising sea levels.

Moreover, the aquifers are also depleting, making the remaining water more saline. As for the human factor, fertilizers are releasing nitrates into the water supplies, which make the water unsuitable for irrigation or drinking.

The UN’s sixth sustainable development goal states that safe water and sanitation should be provided to everyone by 2030. Several organizations have come forward to deal with the issue by launching awareness drives regarding the necessity of clean drinking water.