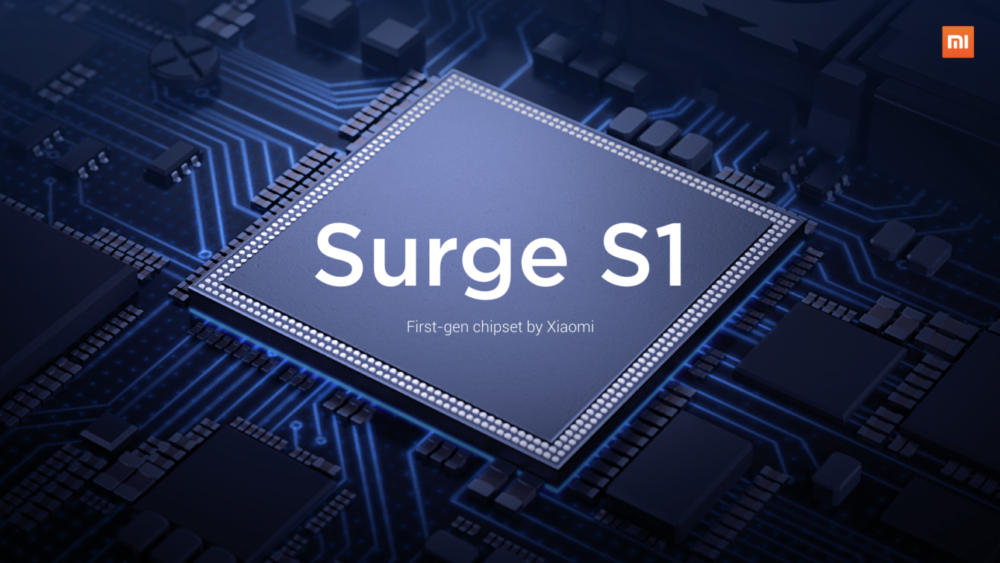 Back in 2017, Xiaomi held a conference in Beijing where they launched the Mi 5C and it shocked the industry.

Not because the phone was exceptional, it was merely an entry-level smartphone, but the shock was the processor that the phone used. The 5C used Xiaomi’s own Pinecone Surge S1 processor.

The Surge S1 was an octa-core 64-bit processor built on 28nm technology. Four of the A-53 cores were clocked at 2.2GHz whereas the remaining 4 were at 1.4GHz.

As for the GPU, it was equipped with a quad-core Mali-T860.

The specifications were great for its time, especially for a phone like the 5C, and over previous iterations of phones using an entry-level or mid-range processor, this particular processor offered performance improvements by 40% and power consumption was reduced by 40% as well.

With the launch of the Surge S1, the tech industry had its eyes on Xiaomi to see what they will come up with next. Although Xiaomi did announce that they will be following up the Surge S1 with its successor, unfortunately, we are yet to see that.

Xiaomi was expected to launch the Mi 6C which would be running on the new Surge S2 but that didn’t happen. The phone itself didn’t launch.

Rumors about Xiaomi’s latest chipset started making rounds again when the launch of the 6X was nearing but, although the 6X was launched, it came with a Qualcomm chipset instead of Xiaomi’s own.

The last straw was when the Mi 8 launch was nearing, there was a lot of speculation that the much-awaited Surge S2 will at least be announced alongside it, but that didn’t happen.

Rumors then indicated that maybe Xiaomi has completely cut off the Surge lineup and won’t be continuing it but Wang Teng Weibo, the product director of Xiaomi, recently said that the chipset is still under development and they have not given up on it yet.

Apparently, the development of the chipset is much more difficult and the “burning of money” to create this chipset “is faster than the imagination of the public”.

Zou Shifu, a senior engineer at Xiaomi, asked the people to give them some more time as well.

About the Surge S2 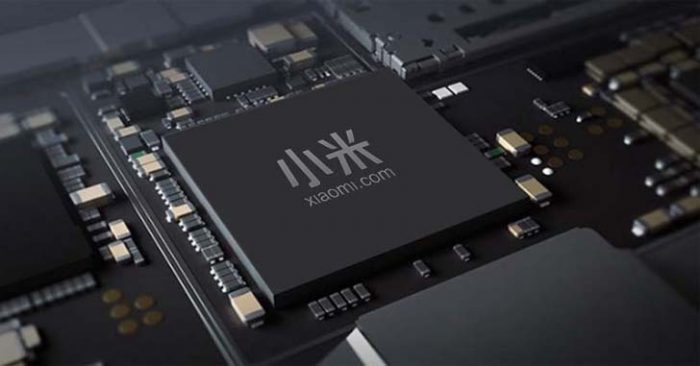 Although nothing has been confirmed by Xiaomi so far, rumors do say that it comes with an octa-core design with Cortex-A73 cores, clocked at 2.2GHz and 1.8GHz. The GPU will be a Mali G71MP8. But most importantly, it is being built on a 16nm architecture. The performance evaluation is said to be the same as the Kirin 960 which basically means it won’t be competing with any flagships out there, not that anyone was expecting it to.

We might see an announcement of some sort this year if Xiaomi’s “money burning” situation improves. However, until the company itself makes an announcement, we can’t say anything about its release date.