2018 was a year of achievements for Xiaomi, hosting more than 30 Flash Sales, 6 exclusive launches and participating in one of the biggest sale events to take place in Pakistan.

Moreover, Xiaomi launched its sub-brand last year by the name of POCOPHONE. Rumors and leaks about the phone already captured the audience months before its launch and made a record by running out of stock minutes after making its debut.

“Xiaomi will do wonders with its timeless innovation”, says the Regional Marketing Head. Upon inquiring regarding the future discourse of the brand, he said: “2019 will be the year for Xiaomi to reach wuthering heights.” 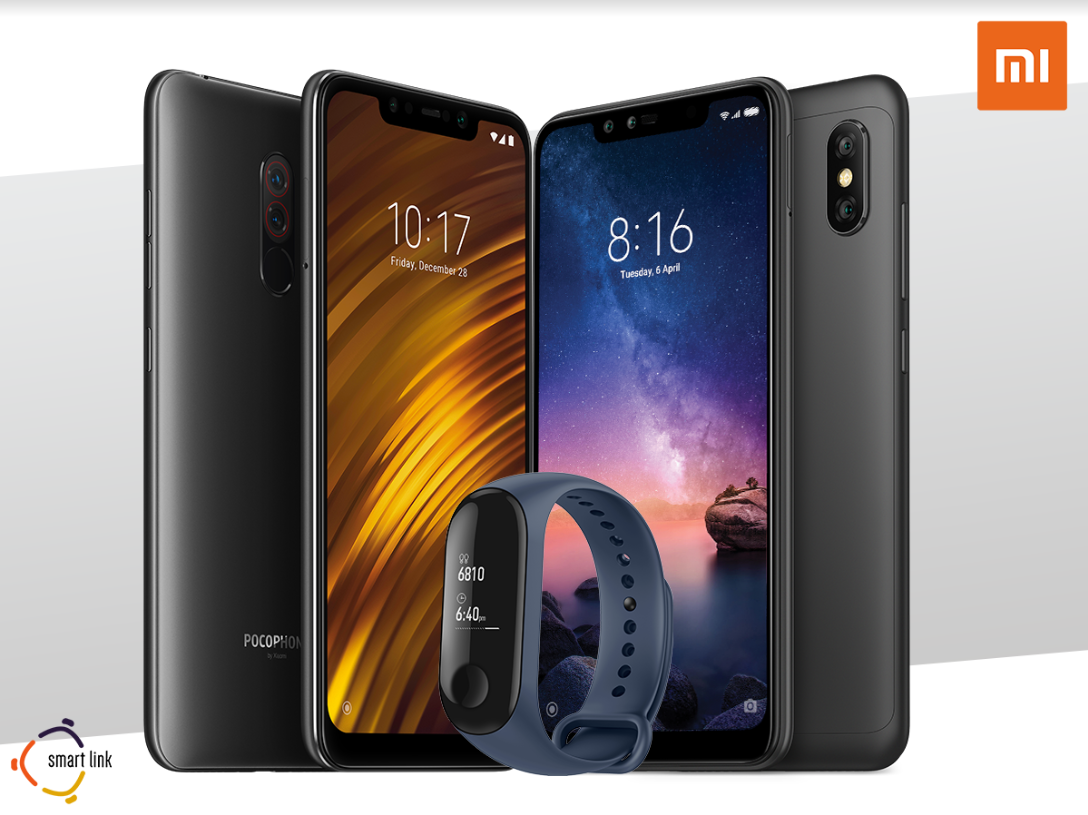 Recently, Mi Band 3 received the title of being Pakistan’s number one fitness tracker alongside Redmi Note 5 being declared as the bestselling Smartphone online in Pakistan. It was later accompanied by its successor, Redmi Note 6 Pro, which also made a long-lasting debut.

In retrospect, Xiaomi started off as an internet company and eventually paved its way to becoming the world’s 4th largest smartphone manufacturer launching Smartphones such as Redmi Note 5, Redmi Note 6 Pro, Mi 8, Redmi S2, Redmi 6 and Redmi 6A.

Xiaomi aimed at providing innovation for everyone with honest pricing which was made possible in Pakistan, courtesy Smart Link Technologies.

Smart Link Technologies being the leading distributor of Xiaomi in Pakistan managed to launch 11 Mi Exclusive stores nationwide within the first year of in Pakistan. The aim is to adapt to an economical yet an eco-friendly lifestyle within our everyday lives.

Smart Link Technologies has its own expertise when it comes to smartphones and its market niche in Pakistan. It provides its customers with good after sale services via its team of customer care representatives.

It has 8 Customer Care Centers nationwide, making sure its services are within the reach of each and every customer. Moreover, Mistore.pk is the pioneer of the Xiaomi’s E-Commerce presence in Pakistan. It is the trendsetter of Flash sales, that too, at an E-Commerce platform.

The duo together promises to further strengthen and prevail in the market with its diverse approach and arrival of new innovative Xiaomi products.